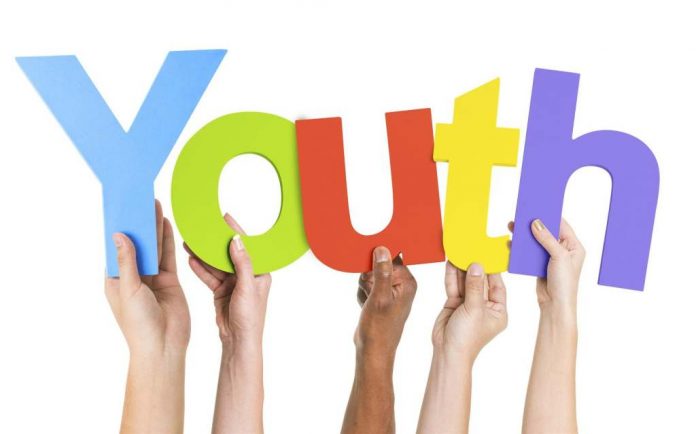 Ahead of the 2023 general elections, the Not-Too-Young-To Run Movement, Thursday, assured massive support for youth, women and persons with Disabilities (PWDs) who wants to contest elective positions at the national and state levels.

This was contained in a statement issued by the Movement, where it affirmed commitment to ensure fair inclusion of youth, women and People with Disabilities before, during and after the 2023 elections.

It further promised to continue advocacy for reduction of age and cost of contesting elections in Nigeria in order to attract more youths to participate in the contest.

The statement reads in part, “The Movement further reaffirms its commitment to the campaign for political inclusion of youth, women, and People with Disabilities ahead of the 2023 general elections.

“The Movement will continue to advocate for further reduction in the age of eligibility and the cost of contesting for elective offices.

“We will also recruit, inspire, and support young women and men – across all ethnicities, creed and political parties – seeking public office through our Ready To Run platform.”

It also added that, “In the months ahead, the Movement will be host The Convergence 3.0, Nigeria’s largest gathering of young women and men aspiring for public office in upcoming off-cycle elections and the 2023 general elections.”

While recalling when President Muhammadu Buhari on May 31, 2018, signed the Not Too Young To Run (Age Reduction) Bill into law, which reduced the age requirement for contesting for the Office of the President, House of Representatives, and the State Houses of Assembly, the Movement said, “The Act expanded the space for Nigerian youths to participate in the democratic process by contesting elective offices.”

“The Not Too Young To Run law is critical to achieving more inclusion for youth; young women, young men and young People Living with Disabilities (PLWDs) who make up 52 per cent of registered voters, yet constitute only five per cent in elective offices across Nigeria.

“The Not Too Young To Run Movement believes that young Nigerians can transform governance in Nigeria in the same way as they have transformed sectors such as technology, arts and entertainment, and sports”, it pointed.

It also noted that the 2019 elections witnessed an upsurge in the number of youth candidates and young elected legislators due to the Not Too Young To Run legislation and the renewed interest of young people in electoral politics.

Petrol price in Nigeria one of the cheapest in Africa, says...