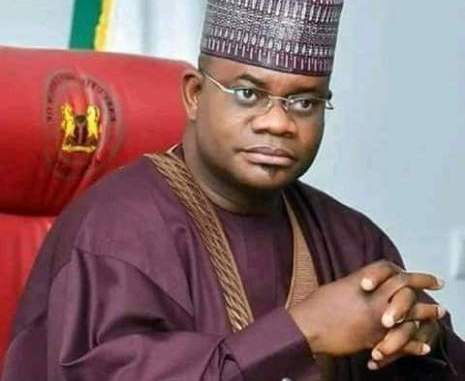 As groups continue to rally support for Kogi state governor, Alhaji Yahaya Bello to vie for the exalted seat of the presidency in 2023, a civil society group, Guardians of Democracy and Development (GDD) has warned Nigerians to be careful about the choice, saying citizens should look at performance as yardstick for 2023 polls.

The CSO in a statement signed by its convener, Danesi Momoh Prince, particularly frowned at the recent distribution of wheelbarrow and shovels to youths in the state by the governor, describing the action as not only archaic but an insult on the sensibility of the people.

Consequently, the group urged Nigerians to be thorough in assessing people who aspire for public office rather than basing their decisions on mundane issues such as age, religion and tribe amongst others.

According to the CSO, Nigeria has attained a height it can no longer afford mediocre leadership, explaining that the social and infrastructural deficit requires someone who is scientific in his reasoning and approach to governance.

“Majority of Nigerians are not satisfied with the state of affairs in the country and this shortfall is in all spheres of the nation’s life. What this entails is that we have not taken seriously the processes of selecting our leaders. This is why as a CSO, we have taken it upon ourselves to mobilise Nigerians to get involved in the leadership selection process.

“At a time many state governors in the country are setting up highly technical institutions or sponsoring youths abroad for ICT related courses such as software engineering, animation, video editing and graphics amongst others and the beneficiaries of such overseas training are not only empowered, but also train and empower others, we have a governor who still promotes wheelbarrow pushing contrary to building a modern economy.

“Kogi state is an agrarian state quite alright, but other state governors are empowering their youth elsewhere with grants and modern farm implements to venture into large scale mechanised farming not wheel barrows. Such a way of thinking does not speak well of somebody who wants to be president of a country in the 21st century.

“While we acknowledge the efforts of President Muhammadu Buhari, we make bold to say Nigeria deserves someone who will do better not one who is oblivious of the fact that machines have taken over strenuous jobs hitherto done manually,” the CSO stated.