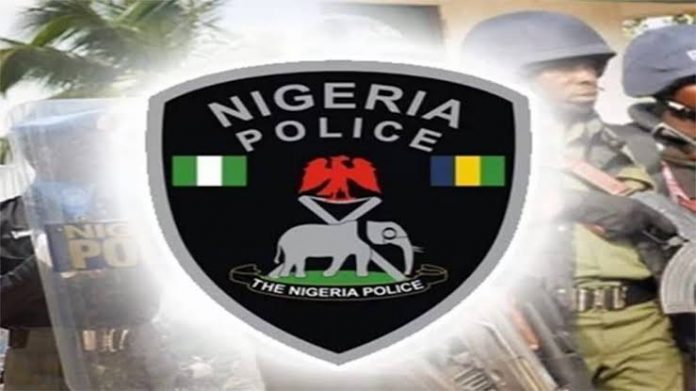 Tension has continued to mount in Ekeruche and umudike quarters in Obiaruku, Ukwani Local Government Area of Delta State following the exhumed buried person with a hunchback by suspected ritualists in the area.

While residents of the areas feared that the situation portended evil activities and bad omen, one of the residents, Mr Balogun Waisu Shanter who spoke to newsmen said that they woke up in the early hours of Friday to discover that the body of the person with a hunchback buried few months ago in the area, was exhumed with the coffin dumped by the road side.

Sources said that the deceased identified as Goddy Azuagholuoku, a bicycle repairer, was crippled with hunchback and died sometime in October, 2020 and was buried same month amidst tears and sadness.

But Balogun Waisu Shanter speaking further said, “Friday morning, the residents of his compound where he lived all his life, woke up to discover that his grave which was outside, close to the boundary between his compound and another was opened and the corpse removed.

At the entrance of the compound leading to where the grave was, were signs of some spiritual sacrifices which shows some sign of oil poured on the ground and something pinned at the center but whatever that was pinned at the center is suspected to have also been removed by the culprits who carried out the evil”

Contacted, The Police Public Relations Officer in the State, DSP Onome Onowakpoyeya confirmed the incident, saying that though no arrest had been made, adding, “We are working on investigation and we will come out with our findings.

APC Appoints A Person With Disability Into Campaign Council For Ondo...