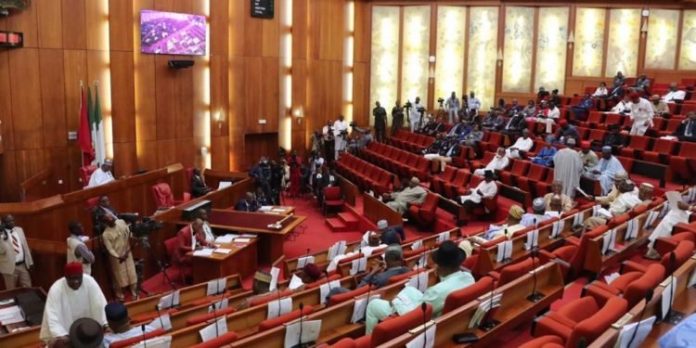 The Senate on Monday urged the Federal Government to adequately fund the newly created National Commission for Persons with Disabilities (NCPWDs).

The Committee on Sports, Youth, and Social Development, Senator Obinna Ogba (Ebonyi Central) made this call during the screening of nominees for the position of Chairman and members of the board of the Commission, in Abuja.

Ogba said that prioritizing funding of the Commission would help in the practical activation of inherent abilities in the disabled.

“We thank the executive for setting up the National Commission for Persons with Disabilities and nominating persons to run it, but putting such intervention mechanism in place without required funding will defeat the purpose for which it was established.

“On our own part here in the Senate and by extension, the National Assembly, we shall at any given time make a required appropriation for the effective and efficient functioning of the commission.

“It is a welcome development that appointments of nominees into the commission are being screened four days after the International Day for Persons Living with Disabilities (PLWD), which holds on December 3rd annually,” he said.

He however admonished the chairman and members-designate in the commission to remember their colleagues whose incessant protests at the National Assembly contributed immensely to the passage of the Persons with Disabilities Act.

“Mr. Chairman-Designate and the Six National Commissioners, please after confirmation by the Senate on Tuesday or Wednesday this week, remember to use the commission to take care of the interests of the disabled, particularly those who were with you in the trenches during the period of protests,” he said.

The Chairman and members designate for the NCPWD screened by the committee include Hon. (Dr) Hussaini Suleiman Kangiwa as Chairman representing (North West), Oparaku Onyejelam Jaja as a member from South East, and Philomena Isioma Konwea as a member representing South-South in the Commission.