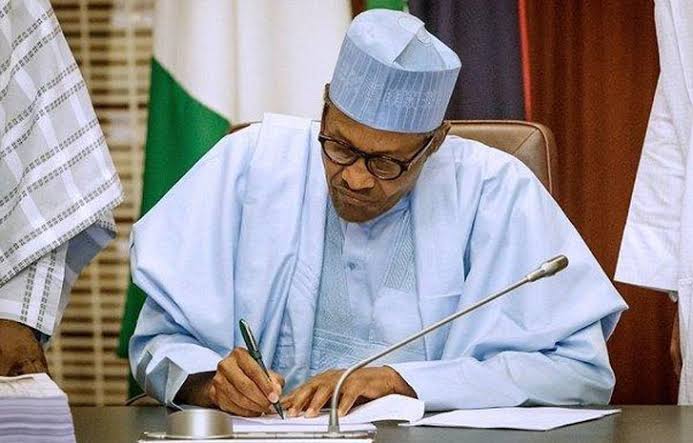 President Muhammadu Buhari on Tuesday, In a letter dated 5th November 2020, requested the confirmation of seven nominees as Chairman and members of the National Commission for Persons with Disabilities by the Senate.

This request was contained in separate letters read on the floor during plenary on Tuesday by the Senate President, Ahmad Lawan.

Deaf Politician Wants Buhari To Consider PWDs For Appointment In All...

Sen. Al-Makura Congratulates People Living with Disabilities on the Establishment of...