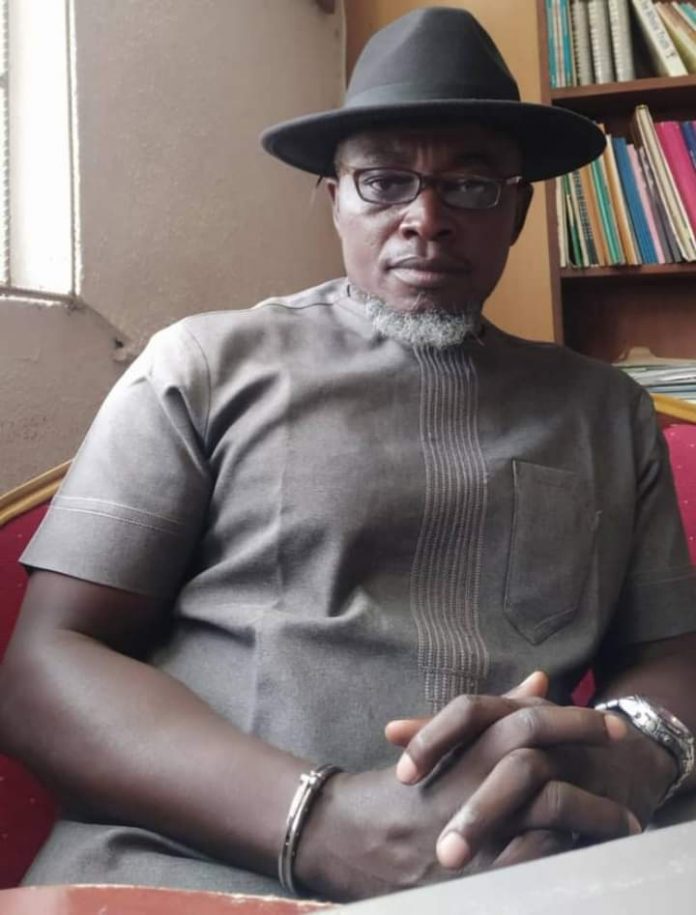 The Lagos State Governor, Mr. Babajide Sanwo-Olu has approved the appointment of Mr. Oluwadamilare Jamiu Ogundairo, as the General Manager, Office of Disability Affairs with effect from November 5, 2020.

A letter signed by the Head of Service, Mr. Hakeem Muri-Okunola, stated that the appointment took cognisance of the appointee’s track record, especially his outstanding performance and accomplishments in the development and empowerment of the persons with Disabilities in Lagos State as well as the South-West.

He joined the Lagos State Civil Service in 2016 and served as a Public Affairs Officer at the Ministry of Information and Strategy. He is also a freelance Presenter at the Eko FM 89.75 as well as a Resource Person for Disability Advocacy initiatives.

The new General Manager, who is married with children, is expected to bring his wealth of experience and knowledge to bear in the management of the Agency in line with the policy thrust of the administration of Mr. Babajide Sanwo-Olu.

The Lagos State Office for Disability Affairs (LASODA) was established by the Lagos State Special People’s Law (LSSPL) of June 2011, which seeks to uphold the rights of all Persons Living with any form of Disability (PWDs) in Lagos State by safeguarding them against all forms of discrimination and giving them equal rights and opportunities.

I Have Delivered On My Promise To Ensure The Take —...