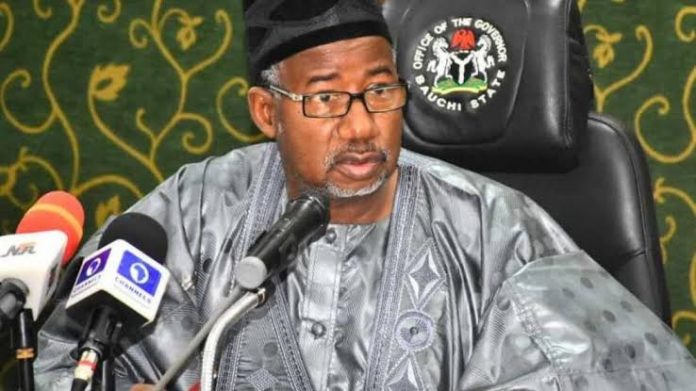 No fewer than 78,000 people in Bauchi State have so far benefitted from the National Social Investment Programmes (NSIPs).

The Chief of Staff to the Governor of Bauchi State, Dr Ladan Salihu, who expressed delight on the development during an interview, described the ongoing Rural Women’s Cash Transfer Program in Bauchi state as life-saving and life-touching.

Dr Salihu observed that the rural women in their entirety that have benefited from the programmes are very crafty and creative in managing little resources and building upon the same to get out of poverty.

“I am convinced that this program will achieve the desired objectives with the kind of beneficiaries that I have seen in Bauchi State. Let me tell you about one thing that I have taken away from this program.

“When I was carrying out a routine check before the honourable Minister arrived, there were more than 1,200 women waiting and outside. I saw about 50 other women who were not ordinarily registered or captured. I said they should just be given a chance to walk in.

“Some of the women with all forms of disabilities were allowed in. To my pleasant surprise, when I came in, I saw the same number of people that I saw outside. They were admitted, their names were taken and they have now become beneficiaries.”

He also congratulated Mr President and the Minister for this very important life-saving, life-touching and life-enhancing project, as well as the former Director-General of the Federal Radio Corporation of Nigeria (FRCN), for the success recorded in the selection process.

“I am very impressed with the preparations, logistics and the entire mode of operation and meticulous execution of the distribution pattern which is full proof. I participated in the distribution and I can tell you that from what I have seen, I am convinced beyond any iota of doubt that the objectives of this program are being carefully, meticulously and creditably articulated and executed.

According to the Special Adviser to the Minister of Humanitarian Affairs, Social Development and Disaster Management, Mrs Nneka Anibeze, no fewer than 4,000 women in 20 Local Government Councils in Bauchi State are to receive the one-off grant of N20,000 each which is a program designed by the President Muhammadu Buhari led administration to lift the vulnerable out of poverty.