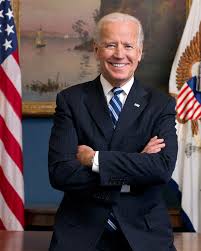 Democrat Candidate, Joe Biden, has won the US Presidency. He bested incumbent, Donald Trump in a keenly contested polls, albeit marred by controversies and irregularities. The major international and US-based TV networks reported yesterday the sealed victory after the Democrat claimed several key battleground States earlier won by the Republican incumbent in 2016.

Electoral pundits and political commentators had immediately called the race in Biden’s favour after projecting his victory in the decisive State of Pennsylvania.

Biden, 77, is the oldest candidate ever elected to the White House.

As expected, the volatile has lashed out with unsubstantiated claims of massive voter fraud. He has already prepped up his campaign team for legal battles against election results in several States.