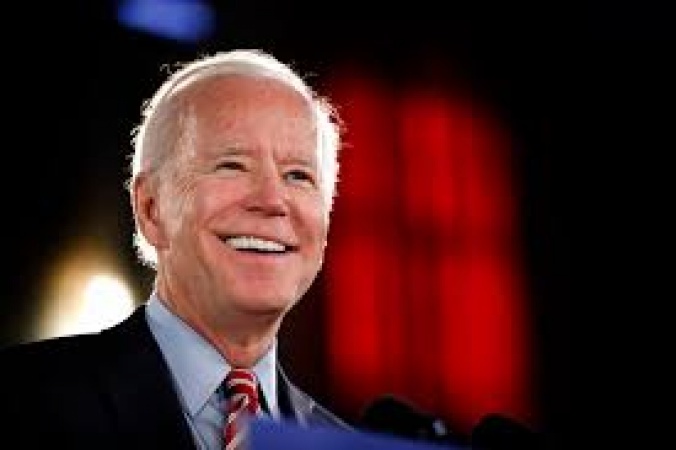 Hopes of re-election for embattled US President Donald Trump have faded, with Democratic candidate Joe Biden extending his lead as the vote count nears the end.

Voting has closed in the United States and all eyes are on the count in key states of Pennsylvania, Georgia, Nevada and North Carolina to decide the race for the White House.

Michigan, an important swing state, has been called for Biden by the Associated Press.

Addressing supporters, Biden said he “believes” he will win. He flipped Arizona and Wisconsin, while taking California, Washington, New York and Illinois.

Early voting surged to unprecedented levels, with just over 100 million early votes cast either in person or by mail before polls opened on Election Day.

•Based on reports by Yahoo News and Al Jazeera.