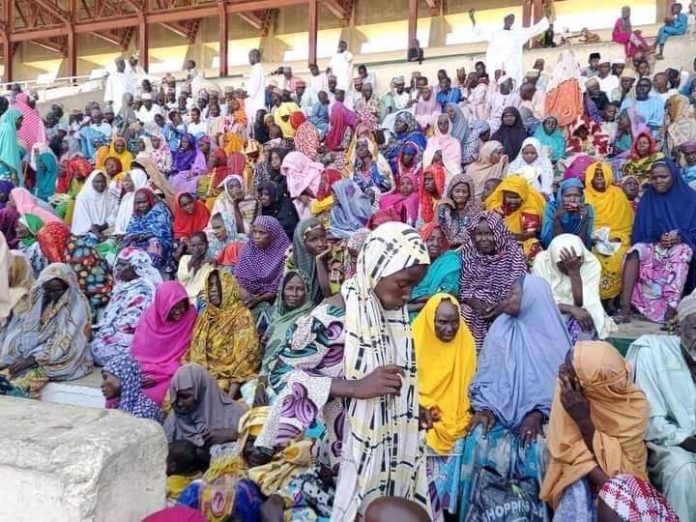 Some 4,000 blind people are set to receive the sum of #30,000 each in tranche two, of the Borno State Government initiative to end street begging in Maiduguri the State Capital.

The State Governor, Professor Babagana Umara Zulum, through the Ministry of Youths, Sports and Social development began the verification of blind beneficiaries who are to be paid #30,000 as soft loans and support to discourage begging on the streets of Maiduguri.

It could be recalled that earlier after Zulum assumed office as Governor of Borno, he supported over 18,000 people with disabilities with monthly stipends to make them self reliant and off the street as beggars. The sum of #30,000 was directly paid to their bank accounts after series of registration and detailed enrollment exercises.

Deaf and Blind student graduates with First Class at UEW

“Only you can make me do this” -Ace producer Cobhams celebrates...