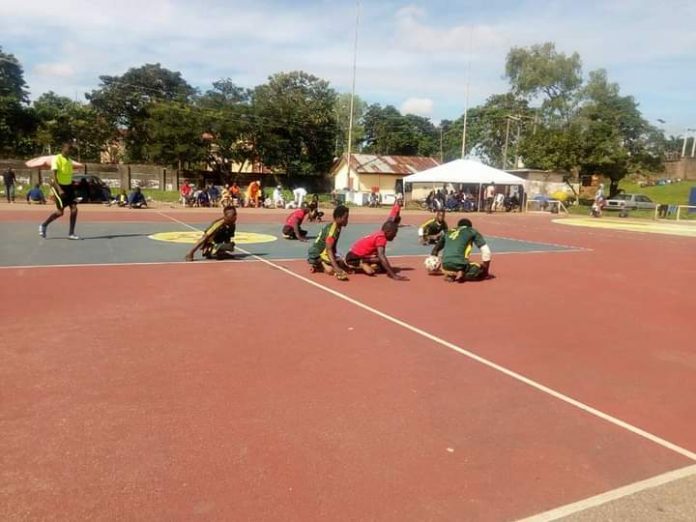 Two coaches at the 2020 National Para-Soccer League which ends on Saturday have urged non-governmental organisations (NGOs) to invest in the sport.

The coaches, while speaking with the News Agency of Nigeria on Friday in Abuja, said they wanted the sport to be a global game.

Olayemi Owolabi, the coach of Agun Ajanaku Foundation para-soccer team of Lagos, said organisations like NaijaBet and Lotto could invest in the game to make it a global game.

He said owners of these organisations could support and help the federation to organise more competitions which would improve the performance of players.

“The owners of our club are determined to support the team whenever they need to participate in any para-soccer competition.

“But there should be various competitions that will always keep players busy and make them more competent in the sport,” Owolabi said.

He said the President of the Nigeria Para-Soccer Federation, Misbahu Didi, has done a great job to organise this year edition of the championship.

“The president is dedicated to the sport. It is great for him to make this year’s championship possible, in spite of all the COVID-19 issue in the country and the world at large.

“But we also need support from philanthropists in the country to propagate the game in all the states of the federation,” the coach said.

Muhammed Bello, coach of the Nasarawa state team, also that the federation needed to organise more competitions which would help his players do well in their game.

“We need the support of rich people in the country to invest in the sport so that our players can participate in more competitions.

Meanwhile, results from matches played at the national league on Friday showed that Nasarawa whipped Lagos 9-0 while Kano beat Yobe 4-2.

Eight teams are at the eighth edition of the National Para-Soccer League.

The League which started on Wednesday is expected to end on Saturday.

NAB Charges Students with Disabilities to Live Above Limitations