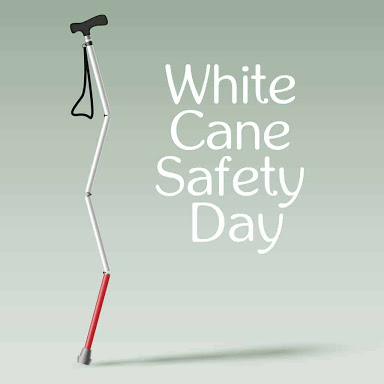 Farouq represented by Alhaji Grema Ali, a Director in the Ministry stated this during a press briefing to commemorate the 2020 White Cane Safety Awareness Day, on Thursday in Abuja.

The theme for this year’s celebration is: “Promoting Independence and Productivity”.

The White Cane is a silver-coated metallic white cane that is used by visually impaired persons to guide them in moving around.

Since the invention of the White Cane, it has become a significant instrument to the blind persons, as well as an internationally recognised symbol that elicits help whenever and wherever their users find it difficult to move freely.

It alerts drivers and motorists that visually impaired persons are on the road. White Cane is also a device that detects obstacles in the path of the blind.

Farouq, who said that over a billion people are living with one form of disability or the other globally, decries their high prevalence in Nigeria where it is estimated that up to 5 million Nigerians are living with disabilities.

“Though there is no accurate data on the number of persons in Nigeria with blindness or visual impairments, an appreciable number of the People With Disabilities in Nigeria are blind or visually impaired.

“Globally, this day is being recognised to raise public awareness and sensitisation on the importance of the White Cane and the plight of millions of visually impaired persons in the world.

“One of our local producers is at the forefront of bringing technological modifications to the conventional White Canes, making it more of a utility tool for the blind and visually impaired.

“Thus, we look forward to modern White Canes with sensors and alarms as well as other features that will help the blind and visually impaired live more independently,” Farouq said.

Okogwu demands fast track confirmation of Disability Commission; says it will lift 10,000 Persons with Disability out of poverty