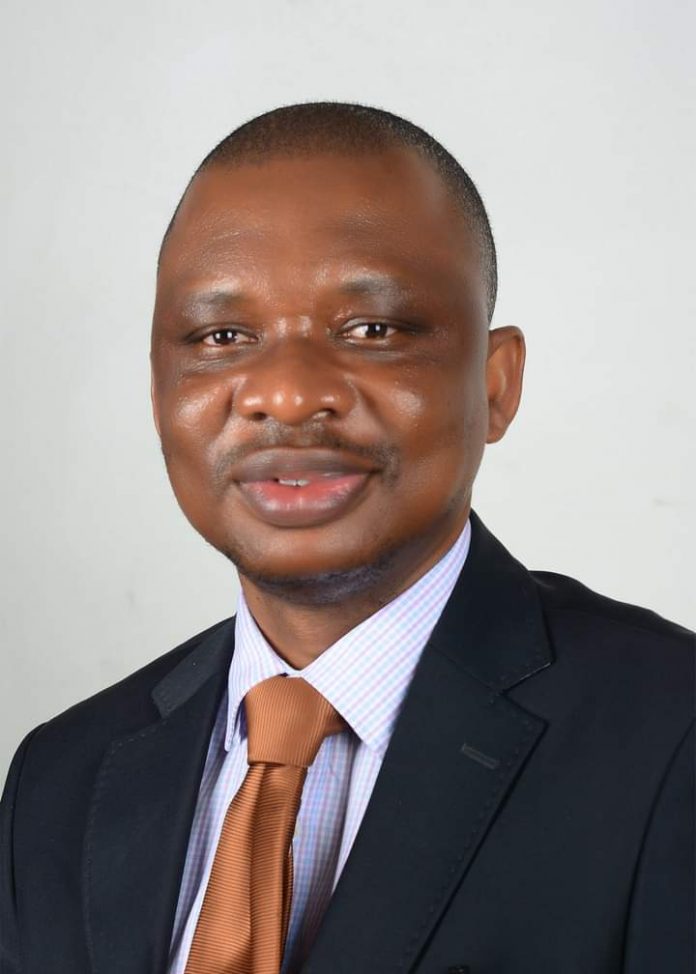 Executive Director of CCD, David O. Anyaele in a statement he signed on Monday commended President Muhammadu Buhari for taking the initiative to renovate the dilapidated condition of the airport and the runaway, however noting that no provision was made for wheelchair lift designed for safety, and access to aircraft for passengers with disabilities.

“We appreciate President Buhari for his commitment to infrastructural development in the country, which compelled him to take action to ensure the dilapidated condition of the airport runway is rehabilitated.

“We are pleased to note that other facilities such as taxiway, linkway, emergency operation centre, car park, entrance of the gate, perimeter fence and other critical airport infrastructures were provided in the rehabilitation project.

However, we are worried that President Buhari failed to ensure that the rehabilitation of the Akanu Ibiam International Airport includes the provision of wheelchair lift designed for safety, and access to aircraft for passengers with disabilities.

Anyaele said it was worrisome to note that more than 90 percent of airports in Nigeria are not accessible to citizens with Disabilities in Nigeria, even as the Akanu Ibiam International Airport rehabilitation was delivered without consideration to key Airport infrastructures pertinent to more that 25 million Nigerians with disabilities.

“This, is at variance with President Buhari’s June 12, 2020 directives which include “that all relevant Government agencies pay special attention to the peculiarities of persons with disabilities in the formulation of their policies and programmes, and where suitable their employment”.

“The none-inclusion of disability sensitive infrastructures in the rehabilitation of Akanu Ibiam International Airport Enugu, conflicts with the provisions of the Discrimination against Persons with Disabilities (Prohibition) Act 2018 as known as the National Disability Act. Section 14 (2) of the Act provides that “All airports shall make available for the conveyance of persons with disabilities who need presentable and functional assistive and protective devices to and from the airport,” he said.

The CCD Director also lamented that the Enugu State Government is yet to adopt the National Disability Act, a situation, he said, has exposed persons with disabilities in the State to constant discrimination, exclusion and neglect by the State government, as the State depends on charity based approach in addressing disability issues, which is not sustainable.

He, therefore, called on President Buhari to compel the Minister of Aviation to provide without delay wheelchair lift designed for safety, and access to aircraft for passengers with disabilities in all the Airports across the Federation.

The CCD also called for necessary actions to ensure that Federal Ministries, Departments and Agencies, in particular Federal Ministry of Aviation implement the National Disability Act as well as ensure that the N1 billion terminal building expansions include disability sensitive infrastructures such as disability friendly toilets and car parks amongst others.

“We would like to assure Nigerians and persons with disabilities in particular that, CCD is committed to holding the government accountable to ensure full implementation of the National Disability Act,” he said.

CCD Commends Buhari Over Appointment Of NCPWD Board Members