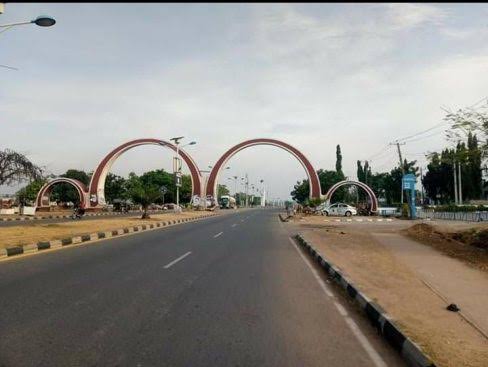 A pastor and a blind man were among five people confirmed killed by bandits who attacked four communities in Shiroro council of Niger State.

The Nation learnt that the attack was heralded by an unidentified helicopter hovering over the area until the bandits completed their operations.

“We even thought that the helicopter came to attack the bandits for us but it was only just moving round the communities until the bandits finished and left,” the source said.

At a small settlement in Nansa, the bandits were said to have burnt down entire farm produce in the storages in anger when they did not meet the people at home.

The villagers had already taken to their heels when they heard about the bandits attacking neighbouring villages but two people were killed in the village.

One was the blind man and the second was the pastor who was shot at a close range in front of his church.

“They killed the Pastor in front of the church in the morning before people could start coming to church. He was alone when they shot him in the head.”