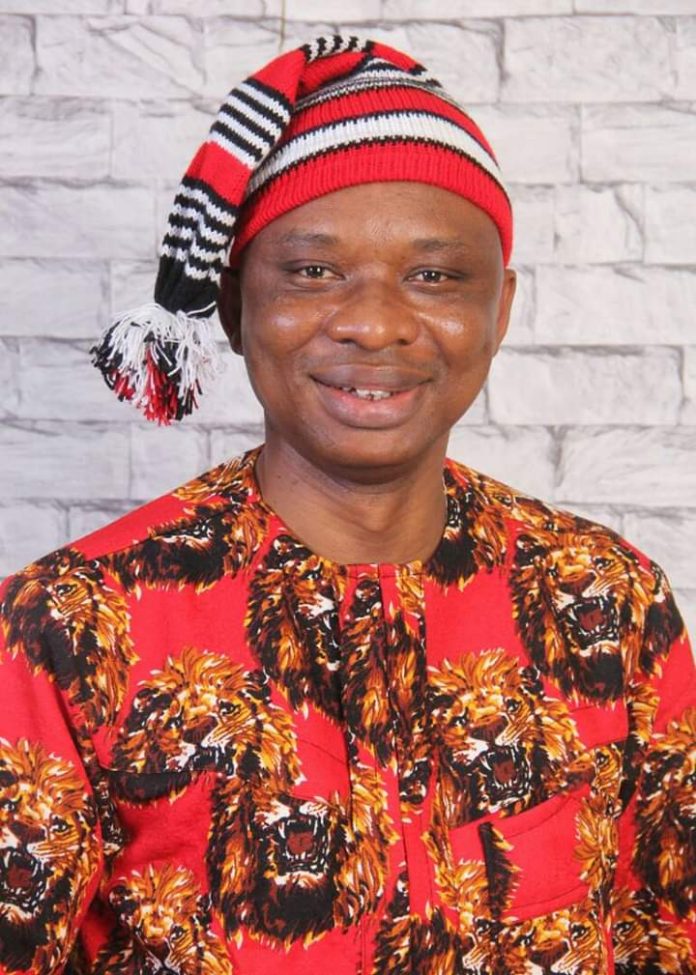 Director of Centre for Citizens With Disabilities (CCD), Mr. David Anyaele has been selected to participate in a virtual Gold Star program to commemorate the 30th anniversary of the Americans with Disabilities Act.

His selection means that he will be the sole candidate chosen from Africa for the program.

Anyaele’s selection is coming less than a month after the Federal Government appointed him appointed as a member “Nigeria Agenda 2050” Technical Working Group (TWG).

A statement confirming his selection for the Gold Star Program, said he was picked due to his exemplary leadership skills, experience, and impact on the lives of people living with disabilities.

The Gold Star Program, according to the statement is intended to reconnect U.Sinterlocutors with the alumni of U.S. exchange programs who have distinguished themselves back home.

It would be recalled that Anyaele participated in the International Visitors Leadership Program: Marginalized Populations and Health Care in 2017.

Since the signing of the Americans with Disabilities Act (ADA) in 1990, the United States has seen an increase in access for people with disabilities in both the workplace and communities.

The statement adds that ADA has also inspired countries around the world to develop their own laws for people with disabilities.

The Rise Of The Sadiya Umar Farouq Brand, By Raheem Akingbolu