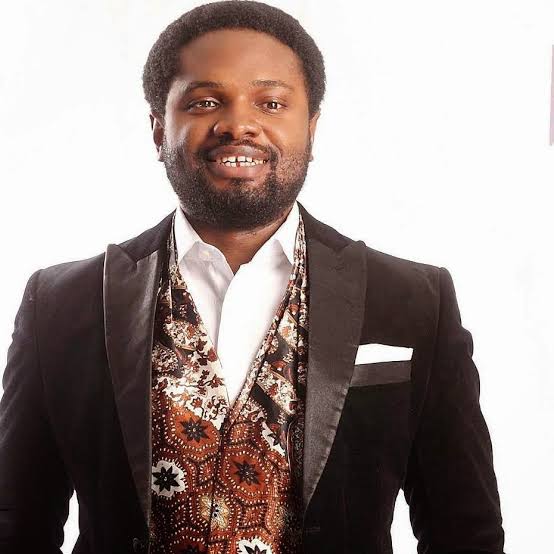 Songwriter and music producer, Cohbams Asuquo has lamented that Nigeria’s Electoral system needs an overhaul as it does not give persons living with disabilities (PWDs) the full freedom to exercise their franchise.

Cohbams spoke at Citizens town hall meeting on electoral reform organised by Yiaga Africa and its partners to address the declining quality of elections and loss of faith in the democratic institutions due to impunity, exclusion and unbridled corruption.

Speaking on the marginalization of PWDs, Cobham said the existing electoral system has been designed in such a way that a lot of people with disabilities have not been able to exercise their civic responsibilities.

He expressed concerns that although the electoral act recognises the right of PWDs to vote, but that it is at best not inclusive.

Nollywood Diva, Omoni Oboli on her part decried the electoral process that marginalizes women in Nigerian politics and described it as country’s “dirty politics” that is mostly characterized by violence.

According to her, “Women have been greatly marginalized. It’s very disappointing that even till now, we don’t want women in key elective positions. They’re mostly appointed into offices not elected,” she said.

Oboli who produced a movie titled “Love is War” on the present situation of Nigeria’s political scene, said that most women don’t come out during election because of finance.

“A lot of women won’t even bother to come out because they know they don’t have what it takes to pull through.

Most of the people that are financing politics are men and they are pretty much going to finance people that they think would win. So, these are the problems women are facing when it comes to politics”

According to her, “If we ensure that our electoral processes are free, fair, inclusive and safe, more women would come, more of them would want to get into politics”.

Corroborating her statement, Chief Executive Officer of Women Trust Fund, Mufuliat Fijabi further reiterated the need for an electoral reform that is inclusive of women.

She said, often times the focus is only on credibility and fairness of elections, but the part of ensuring inclusion is left out, especially the inclusion of women.

Nigerians should internalise ideals of June 12 — Lawyers with Disabilities