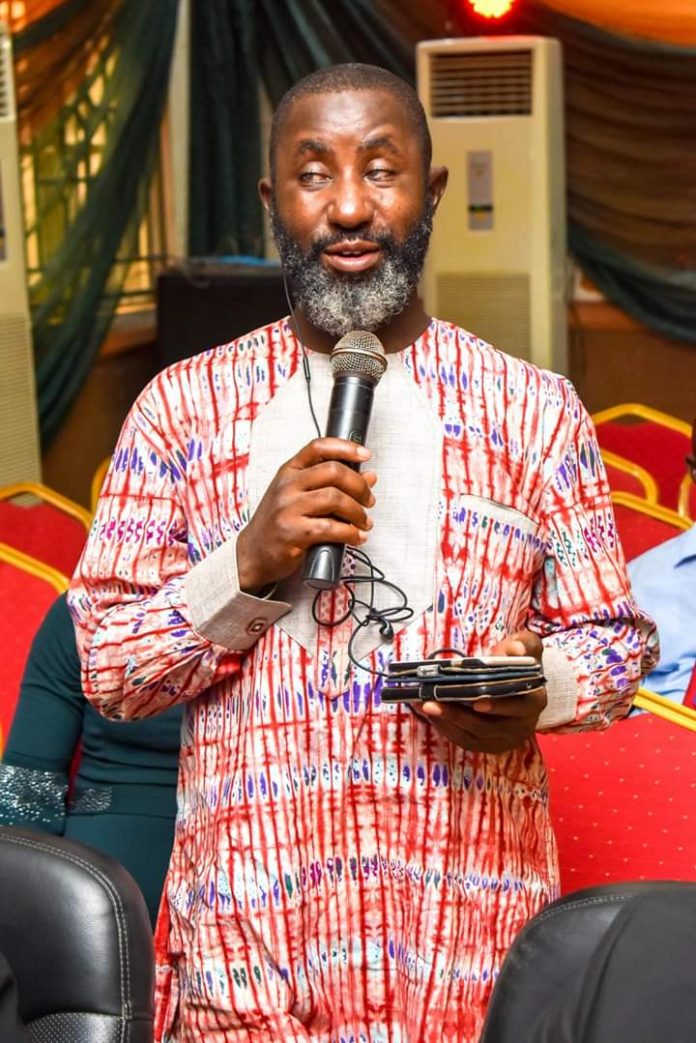 Adebayo, in an interview with Inclusive News Network (INN), said the question of equal access for PWDs does not connote only the justice system, but the many obstacles, mostly due to lack of commitment on the part of government, which according to him, affects the day to day living of members.

He lamented that despite the level of awareness on disability rights on both the part of government, the citizens and the media, the will to implement the Disability Law was still below average.

He also expressed concern that most government of the day see issues of disability from the charity aspect and hence, most interventions for PWDs were seasonal than institutional.

“Despite the reasonable level of awareness that we have done, you still find that a governor will celebrate his birthday with the school for the blind, school for the deaf and all of that, but you will not find it necessary to strengthen the agencies that are supposed to work on disability affairs.

“When they are intervening on Covid-19, when they are putting palliatives together, the only time they remember PWDs is when they are distributing food but when they are making other interventions on education, on health, on economic stimulus and all of that, they forget disability and that tells you the orientation, which is charity,” the Lagos JONAPWD boss said.

Harping on the challenge of weak institutions, Dr. Adebayo said there is still lack of institutional and human capacity to engage on disability issues in Lagos State and Nigeria at large.

According to him, ensuring access to justice for PWDs will require stakeholders to overcome the problem of mindset, attitude, capacity building, aligning the agencies, strengthening and enabling them to implement these laws.

“If you go to Ministry of Education, Health, Agric, Commerce and Industry, Youth, Women Affairs, they lack the technical capacity, both institutionally and in terms of man power to deliver on disabilities.

He also harped on the need for qualitative education for children living with disabilities, lamenting that the 44 inclusive schools in Lagos were currently falling short of this standard.

“If you go to the 44 inclusive schools, they are just a place where these children are kept, no serious form of learning is taking place in any of these schools. I have a child who was attending, but I had to take that child out of that school and put her in a private school where she is able to gain some learning. How many parents of children with disabilities can afford to do that?

On the way forward, Dr. Adebayo urged Government at all levels to do more than pay lip service to issues concerning PWDs and ensure that their affairs are not only institutionalised but also prioritised.

“For us in the disability community, it is justice if all of these accessibilities and inclusion are in place. If we have laws that are properly implemented, if we have agencies of disabilities that are empowered to carry out their function, then we have government officials from the Governor to the last person in service who understands disabilities from the right perspectives, that’s when we can have access to justice.

Why I Appoint Persons With Disabilities To Run Disability Rights Commission...