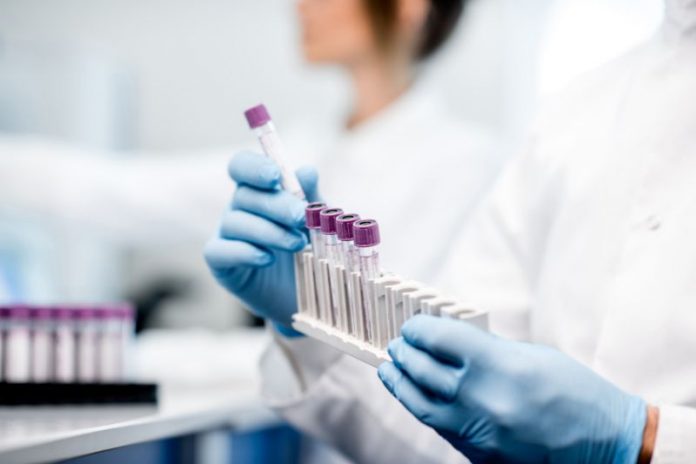 Nigeria recorded an increase in its daily fatality toll on Tuesday — the highest in 10 days — as 17 people were confirmed to have died of COVID-19 complications across the country.

This was contained in the update by the Nigeria Centre for Disease Control (NCDC) for June 30.

According to the breakdown, while Lagos recorded 200 new cases, a total of 119 fresh samples were confirmed positive in Edo state.

With the latest development, Edo has joined the list of states with more than 1,000 confirmed cases, and it is currently the fifth state with the highest number of COVID-19 infections in Nigeria.

A total of 25,694 cases have now been confirmed in 35 states and the FCT, out of which 9,746 patients have been discharged, and 590 deaths have been recorded.

In a message earlier on Tuesday, the NCDC emphasised the need for Nigerians to take more precautions in order to ensure that the spread of the coronavirus is effectively contained.

According to NCDC, three out of every five Nigerians who die of COVID-19 complications “are more than 50 years old”.

“Take precautions to protect your older relatives by wearing a face mask in public, practising hand/respiratory hygiene and maintaining a physical distance of two metres from others,” the message read. (TheCable)