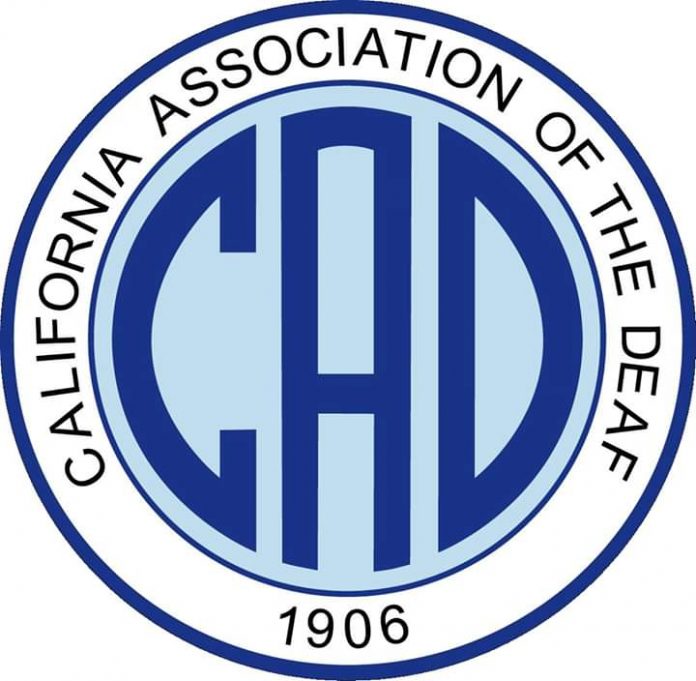 The California Association of the Deaf (CAD) has thrown it’s weight behind the protest against discrimination and systemic racism by members of the National Black Deaf Advocates (NBDA) in Gallaudet University.

President of CAD, Kavita Pipalia in a letter addressed to the Gallaudet University Board of Trustees and signed by Executive Members of the Association said their decision to back NBDA was born out of the need to stand together and kick out systemic racism, which according to them is prevalent in employment, education and leadership throughout the United States.

Pipalia said that much as Gallaudet University plays a huge and vital role in the State of California as many leaders and educators are products of the varsity, while many Black Indigenous People of Colour are potential students.

“As an organisation and as a Deaf community, we need to take responsibility to dismantle systemic racism and injustice at Gallaudet University and elsewhere,” the letter read.

Pipalia said CAD is a membership-based non-profit organization, whose mission is to preserve, protect and promote language, humans and civil rights for Deaf Carlifonians including DeafBlind, DeafPlus, DeafDisabled, Hard of Hearing and Late-Deafened people throughout the State of California.

“CAD has been working on various initiatives to promote intentional focus to bring about additional understanding, transparency and support to our members and our deaf communities throughout California. Unfortunately, it is not enough.

“This is the reason CAD stands with NBDA towards dismantling systemic racism in Gallaudet University.

“Martin Luther King said, “There comes a time when silence is betrayal”. Let us not be silent,” the CAD President said.