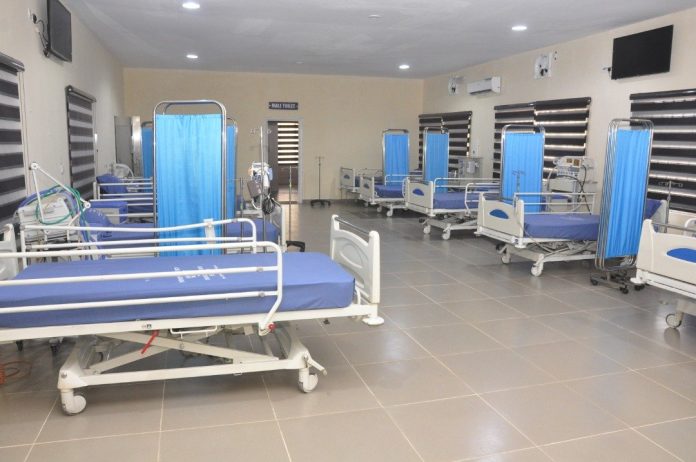 With 382 persons discharged on Sunday, the number of persons who have recovered from COVID-19 across the country has now exceeded 9,000.

According to the breakdown by NCDC, while Lagos recorded the highest number of new cases with 118 infections, 84 people were confirmed positive in Delta, while Ebonyi recorded 68 new cases.

The new figure for Sunday is a major drop from the numbers over the past 96 hours, during which the toll hovered between 600 and almost 800 new cases daily.

In fact, just 24 hours before, the country recorded its highest toll ever with 779 new cases on Saturday.

However, in spite of the increase, the recovery toll has also stayed on the relatively high side with at least 200 people discharged daily within the past week.

The country also recorded its highest daily toll of recoveries on June 26 with 431 people discharged within one day, and a total of 9,007 people have now recovered from COVID-19.

Seven people were confirmed to have died of COVID-19 complications on Sunday, bringing the country’s current total number of fatalities to 565.

With 10,144 confirmed COVID-19 infections, Lagos alone accounts for close to half of Nigeria’s current total of 24,567 confirmed cases.

The Cable reported that while Lagos is currently the only state that has recorded over 10,000 cases, other states in the four-figure range have all recorded less than 2,000 cases each.