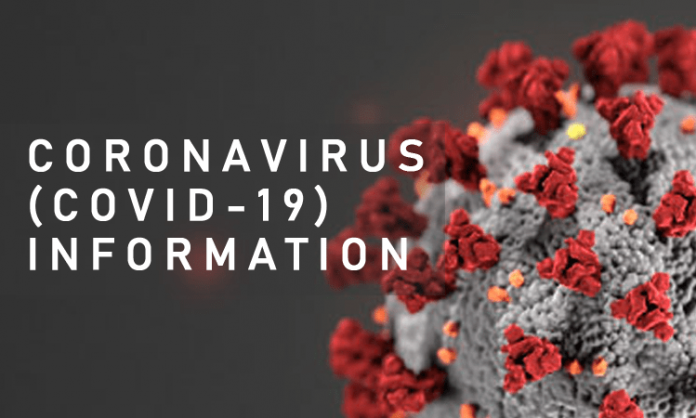 The Nigeria Centre for Disease Control (NCDC) on Friday announced 684 new cases of COVID-19, bringing the total number of confirmed cases in the country to 23,298.

Five deaths were recorded on Friday bringing the total number of deaths from the virus to 554.

There was a rise in the number of confirmed cases reported Friday evening (684) compared to that reported on Thursday (594). The health agency in a tweet said the new cases were reported in 19 states.

All the reporting states already had at least a case of the virus.

As of Thursday, 35 states and the FCT have recorded at least a case of the disease. Only one state, Cross River, is yet to officially report any case of the virus.

There had been controversies in the news about Cross River State reporting an index case. The University of Calabar Teaching Hospital (UCTH) said a patient has tested positive to coronavirus in the facility despite the fact that NCDC has not announced any confirmed case of COVID-19 in the South-South state.

Lagos recorded the highest daily figure of the infection on Friday and remains the epicentre for the disease in the country.

Since the onset of the outbreak in Nigeria in February, NCDC said 125,090 samples have so far been tested.

As at the time of reporting, there are 14,491 active cases of COVID-19 in the country, while 8,253 have recovered and have been discharged

The NCDC said in the absence of a vaccine to prevent the spread of the disease, Nigerians should focus on non-pharmaceutical interventions such as using face masks, physical distancing and frequent hand washing to keep themselves safe from contracting the virus.

Also, the Minister of Health, Osagie Ehanire in a tweet warned Nigerians that the use of face shields without the face masks are not effective in COVID-19 prevention.

He said the face shield protects only the face but face mask curbs the spread of respiratory droplets. (Premium times)

Persons With Disabilities Worst Hit By Consequences Of COVID-19