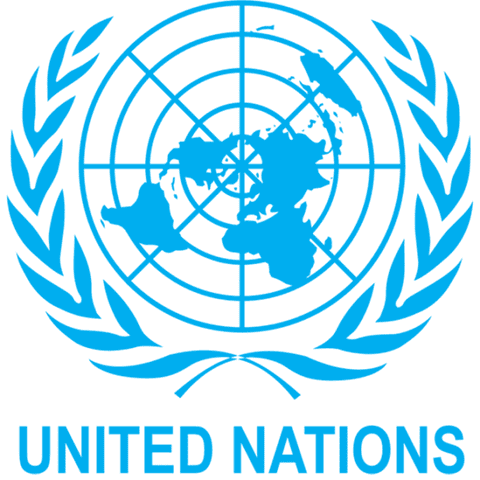 THE federal government disclosed yesterday that it was considering entering into a partnership with the United Nations on the management of sand and dust storms.

The government said it was also into collaboration with the Food and Agriculture Organisation, FAO in implementing projects that address land degradation and desertification through sustainable land management for increased food security and support to communities to adapt.

This was as it appealed to Nigerians to develop new attitudes in managing limited land resources by working in harmony with nature, avoid wastages as well as restore degraded land and ecosystem.

Minister of Environment, Dr. Mohammad Mahmood Abubakar, who said this in a speech to commemorate the 2020 World Desertification and Dought Day, at Bwari, Abuja.

The day, marked with the theme: “Food, Feed, and Fiber”, according to him, ” aimed at drawing public attention to the impacts of man’s activities on land resources in the quest to provide food, feed, and fiber for the teeming population.”

Noting that, “Dust impact people’s life in Nigeria and have various socio-economic impacts including on transportation, environment, agriculture and health among others”, the minister said: “The Nigerian Government is currently considering going into partnership with the United Nations Convention to Combat Desertification, UNCCD, on the management of the risk of Sand and Dust Storms, SDS. These are atmospheric events associated with the drought that occur mostly in and semi-arid areas.”

He added: “Government is also into collaboration with the FAO in implementing projects that address land degradation and desertification through sustainable land management for increased food security and support to communities to adapt.”

While also noting that, “Government recognized the importance of partnership in tackling the hydra-headed problem of desertification”, he said: “To this end, it has facilitated the involvement of other actors including the private sector as well as donor organisations.”

According to him, “Government is concerned about the disruption of the ecological system caused by poor land use, population pressure and devastating activities of insurgents in the North-Eastern part of the country with the dire consequences land degradation, loss of lives and means of livelihood.”

“To this end, in line with its Economic Recovery Growth Programme, ERGP, the government has put in place the North East Development Commission to restore human dignity and bring succor to the people living in the area,” he said.

“It is well necessary now than before to adopt new attitudes in the managing our limited land resources by working in harmony with nature, avoid wastages, restore degraded land and ecosystem by avoiding land degradation, deforestation, bush burning, over-cultivation, overgrazing and adoption of smart agricultural practices and agroforestry,” he added.

He said, “It is estimated that about 35 percent of the total land area of Nigeria, which includes the drylands zones lying between latitude 10oN and 14oN is threatened by desertification.”

“This zone, covering for me states is most vulnerable to drought, land degradation, and desertification due to its fragile ecosystem,” he added.

According to him, “Extreme weather variation and unsustainable resources management became more threatened with the impacts of climate change overexploitation of land resources through deforestation overgrazing, unsustainable agricultural practices.”

Abubakar said: “We are aware that the dryland, despite its fragile nature, has many economic potentials and a population of about 40 million people who depend mainly on the land resources for their livelihood.”

According to him, “The increase in demand for energy, food, fiber, etc exerts great pressure on the limited land resources which leads to the degradation and depletion of the resources thereby increasing the threat to food and water security, livelihood and sustainability of life.”

Dr. Abubakar advised that “As the world recovers gradually from the impacts of the COVID-19 pandemic, let us build back better, stronger and smarter.”

Recall that the United Nations General Assembly in 1994 declared June 17th of every year as the World Day to Combat Desertification and Drought.

It is aimed at promoting public awareness on environmental challenges and the implementation of the United Nations Convention to Combat Desertification, UNCCD, and tackle these challenges in countries that are mostly affected. (Vanguard)