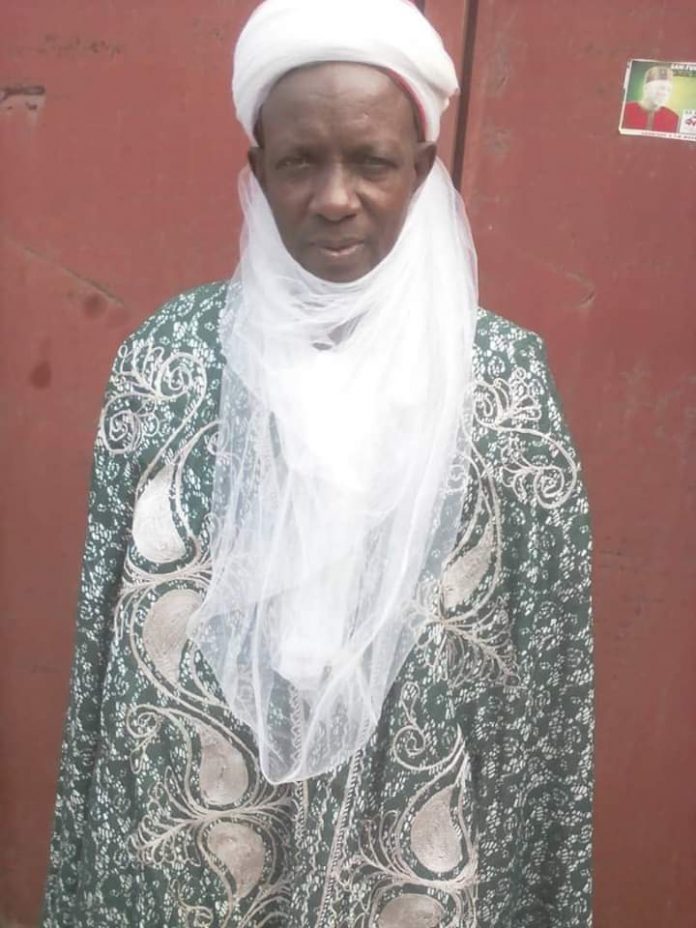 Meet Alh. Garba Mohammed as he shares inspiring story to encourage others:

JOURNEY INTO DEAFNESS
I lost my sense of hearing when I was about the age of nine years at Primary two. I suffered from meningitis illness; this led to the hearing loss.

My parents sought for medical solution at different hospitals including Ahmadu Bello University Teaching Hospital, Zaria. We also visited different traditional and religious homes (both Christian and Muslim), but, all was to no avail.

After a period of solution hunting that kept me away from school, I was re-enrolled into Primary one at another hearing school. I had my primary one to seven (7-5-4 education system) education at this school as the only deaf pupil in the school. I learnt through lip-reading, pictures and demonstration. I scaled through this school brilliantly, my deafness notwithstanding.

After my primary education, I proceeded to Government Science College, Kagara where I obtained my O-level result. This school was not a special school either. I gained admission to Federal College of Education (Special), Oyo as a remedial student in 1985 and I completed NCE programme in 1989.

Soon after obtaining my Nigerian Certificate in Education, I got employed under the Niger State Teaching Commission. In 1992, I obtained admission into the University of Ilorin where I obtained my first degree certificate in Educational Foundation and Islamic Studies. I made attempt to pursue my Masters degree at the same University but failed due to some reasons. However, I obtained my Postgraduate Diploma in Community Education and Extension Service at Bayero University, Kano in the year 2014.

I was introduced to sign language as an NCE student at the Federal College of Education (Special), Oyo, where I met many other deaf people like myself. Sign language became very useful to me in my teaching profession and the different degree programs I have taken thereafter. Sign language affords me fluent communication access among deaf Muslims who I am privileged to lead in my community.

I am currently a Deputy Director of Education and Vice Principal (Admin), Niger State School for Special Education.