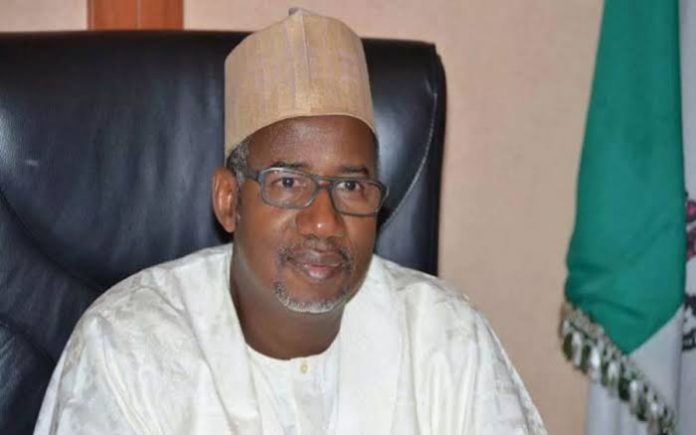 The Bauchi State Deaf United Football Club has appealed to the State Governor, Sen. Bala .A Mohammed, CON to use his good office to release the balance of funds approved for the team by his predecessor-in-office, Barr. M.A Abubakar.

The team, in an appeal letter written by its leader, Comr. Abdullahi Isma’il said the money was approved by the former governor in 2019 after the team’s sterling performance at the 2018 National Deaf Football Challenge Cup in Jos.

Isma’il recalled that the Bauchi contingents at the Football Challenge cup, tagged  “Lalong Cup 2018”, won 25 silver medals and a giant trophy, which earned them second position in the whole of Nigeria.

He said the team was in desperate need of the money to enable it settle players’ allowances, outstanding and other expenditure incurred during the competition.

He said the football team visited Bauchi State Government House in December 2019 and presented him with a meritorious Award to Governor Mohammed as “Pragmatic Governor of the Year (2019) Award.

Isma’il said the award was given to him as a result of his logical way of solving his people problems which made him earn the affection of the football team.

“We were received by his former Commissioner of information who is presently the Chief of Staff, Government House in Person of Dr. Ladan Salihu. As government is a process, we’re appealing to this government to appreciate our effort and settle our balance as our trophy and medals are with the present Hon. Commissioner of Sports.

“Furtherance to this, Bauchi State is endowed with good governors. The likes of Adamu Mu’azu , Mal.Isa Yuguda, Barr. M.A Abubakar, and our present Governor in the person of His Excellency, Sen. Bala A Mohammed are all good Governors that always earn the affection of people with disabilities. Their legacy will never be forgotten in the sands of time,” Isma’il said.

He also commended the effort of the present administration, noting that the government is doing its best in promoting good governance and fighting hard to bring an end to the rampaging Covid-19 pandemic.

“Finally, as we believe in this erudite government, we also want the government to believe in us too by rewarding us accordingly  to settle our outstanding and other expenditure incurred during the National Deaf Football Competition,” Isma’il restated.

Deaf Woman Claims Discrimination by Cops in Lawsuit Over Arrest