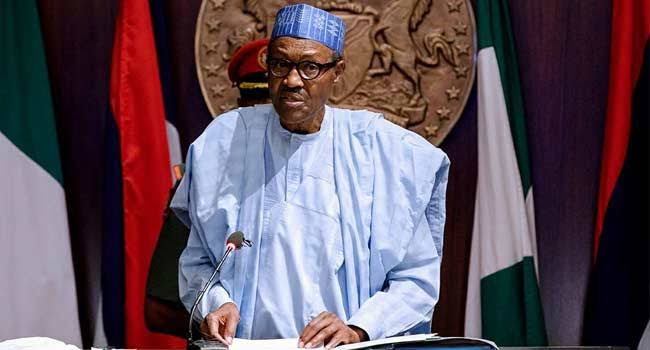 Nigeria’s President, Muhammadu Buhari on Friday restated his administration’s commitment to the well-being of persons living with disabilities (PWDs) across the country.

Buhari, who addressed a nationwide broadcast to commemorate the June 12 Democracy Day, said the government was fully aware of the contributions of PWDs to national development, adding that he had directed relevant agencies to pay attention to the peculiarities of members in policy formation and implementation.

He said, “The commitment of this administration to the well-being of people living with disabilities remains unwavering. Government recognises their contributions to development.

“I have directed that all relevant Government agencies pay special attention to the peculiarities of persons with disabilities in the formulation and implementation of their policies and programmes, and where suitable their employment.”

He also seized the occasion to salute the courage and tenacity of women, noting that they have remained a treasure to the nation, hence the premium his administration places on them.

Buhari, however, expressed regret over recent cases of rape especially of young girls, including some PWDs.

He assured that the Police have been directed to ensure that the perpetrators are brought to justice.

“I salute your courage, enterprise and resilience as well as your contributions to national development. I wish to assure all our women of this administration’s determination to fight Gender Based Violence through the instrumentality of the law and awareness creation. I am particularly upset at recent incidents of rape especially of very young girls. The Police are pursuing these cases with a view to bringing the perpetrators of these heinous crimes to swift justice,” he said.

Over 20% of N-Power beneficiaries are now business owners – FG