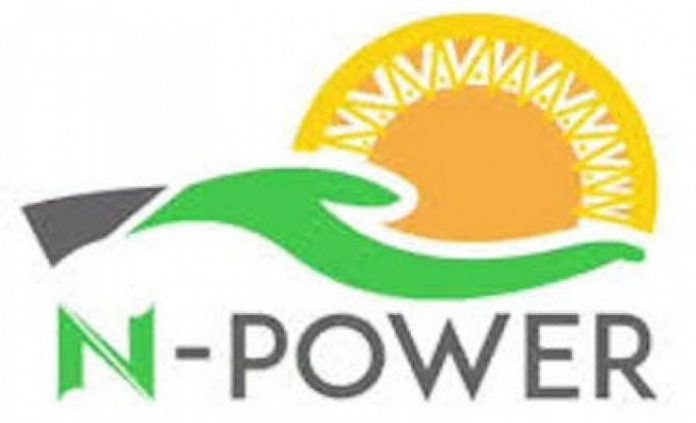 Beneficiaries of the N-Power scheme under the National Social Investment Programme (NSIP) have pleaded with the Minister of Humanitarian Affairs, Disaster Management and Social Development, Sadiya Umar Farouq to pay their accumulated monthly stipends.

While speaking to our correspondent, they lamented bitterly about how they have been surviving especially during this COVID-19 period, and as such appealed to the government to fulfil its promises and pay all beneficiaries.

One of the beneficiaries of the programme, Vivian Ekize, Lagos, told our correspondent that they had not received stipends for three months, a situation they said, had made life difficult for them and their family members.

Another beneficiary, Samuel Bagudu, Jos, said “We don’t know what resulted to the selective payment. We are hungry, most especially in this pandemic period; most of us have families to cater for. ”

Similarly, Karimat Suleiman, Gombe state, said, “the Minister of humanitarian affairs denied us our right for not paying our stipends for good three months, always promising to resolve the issue but up till now nothing is done. many of us are dying of hunger.”

The beneficiaries urged the minister to attend to their demands to avoid any protest. Meanwhile, the scheme via its official Twitter handle repeatedly informed beneficiaries that it is ‘working on resolving the issues of no-payment of stipends’ (The Nation)