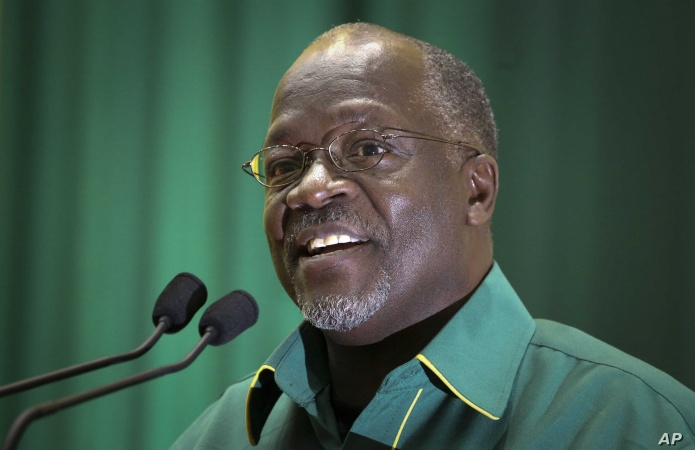 President John Magufuli Magufuli attributed the claimed success over the worldwide pandemic to prayers and fasting that the people of Tanzania have offered to God.

“It gives me joy to be the leader of a country that puts God first, God loves Tanzania,” Jamvi TV in Tanzania reported.

“The works of the devil will always be defeated in Tanzania because Tanzanians love God and that is why even the corona has been defeated by God,” Magufuli told a Catholic congregation in the capital Dodoma.

Tanzanians on social media have lauded their president for “defeating COVID-19,” saying that this will open up the economy, leading to more jobs and business opportunities for the people of Tanzania.

But the World Health Organization has said that Tanzania is belated in releasing any data on COVID-19 infections.

Tanzania has 509 confirmed COVID-19 cases with 21 deaths, according to the Africa Centers for Disease Control and Prevention.

The US Embassy in Tanzania has warned that the risk of contracting coronavirus in Dar es Salaam, a major city and commercial port, and other regions are extremely high because it has not released COVID-19 data in several weeks.

Kenya closed its borders with Tanzania and Somalia due to rising cases of imported COVID-19 cases. (BBC)