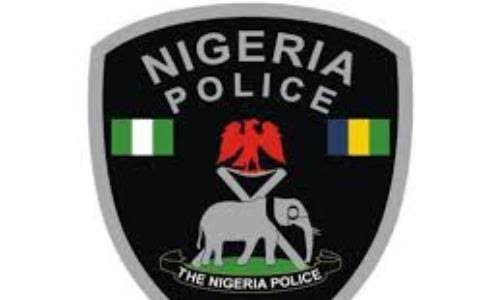 The 15-year old victim simple known as Fatima, a J.S.S 1 student of Hadeja Special School for the Deaf according to Inclusive News Network’s (INN’s) sources, was raped in the home of the allegedly rapist’s friend who was also a close friend to the victim.

The allegedly rapist, Samson Eze, who doesn’t have any form of visible disability, lives in Gwaram, Jigawa, married with a wife and children, had deceived the girl after he got a chance to forcibly sleep with her with the help girl’s close friend.

The Jigawa State Commissioner of Police has since received the full report of the man who allegedly raped the 15-year old deaf girl having taken both Samson and his friend into custody and submitted the case to the Jigawa State Court and awaiting trail.

INN gathered that the alleged rapist, Samson has already hired a lawyer that will defend him in court.

But the victim may be denied justice as the poor condition of the deaf girl’s parents means they cannot afford a lawyer that will ensure justice for her.

A call has therefore gone out to the Association of Lawyers with Disabilities in Nigeria and other disability advocacy groups to look into this matter and ensure justice for the victim.