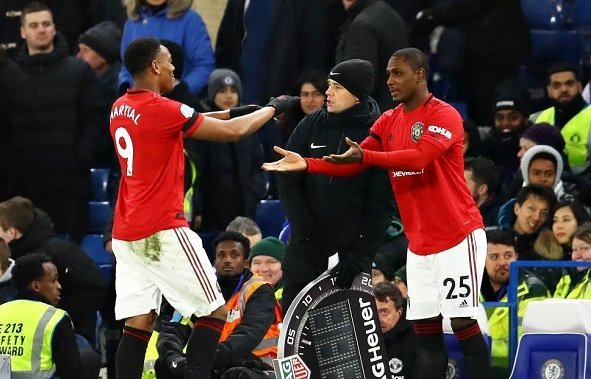 The Premier League clubs have accepted the previously proposed temporary rule which will allow teams to make five substitutes in a match for the remainder of the 2019-20 season when it resumes later this month.

The decision was reached by Premier League shareholders during a meeting on Thursday.

The agreement comes a month after the International Football Association Board (IFAB) had approved use of five substitutions per match to enable teams cope when they return from the coronavirus-enforced break.

“For the remainder of the 2019/20 season, the number of substitutes that can be used during a match will increase from three to five players.

“This is in line with the temporary law amendment made by the International Football Association Board last month.

“Shareholders also approved for Clubs to increase the maximum number of substitute players on the bench from seven to nine for the rest of the 2019/20 season.”

The first set of Premier League fixtures will be the postponed games, with Manchester City taking on Arsenal and Sheffield United playing Aston Villa on June 17.

A complete fixture list would then be played from June 19 to 21.

I Was Manhandled, Harassed And Held Hostage For 3 Hours And...