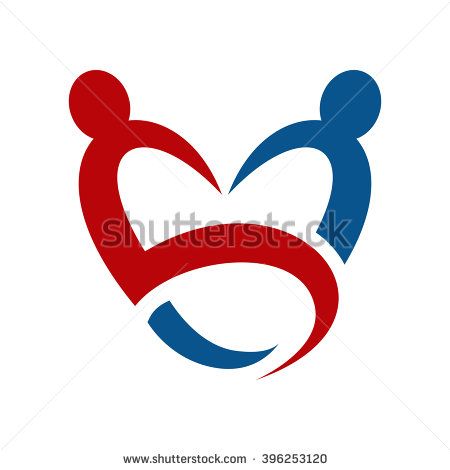 The Association of Lawyers with Disabilities in Nigeria (ALDIN) has commenced distribution of palliatives to its members.

The Palliative Committee, set up by the Association received donations from ALDIN and its well meaning members, the NBA Ikorodu Branch, friends of two very notable Learned Silks, Friends of the National PRO, Mr. Kunle Edun, Associates of Mrs Oduah Joyce, the Head of Alternative Dispute Resolution Unit of the Delta State Ministry of Justice, Mrs Juliet Ojefia, amongst other notable lawyers.

A statement signed by ALDIN’s Director of Media and Publicity, Yusuf Iyodo, Esq said over sixty beneficiaries from across the country received palliatives in the just concluded first phase of the program which held on May 12, 2020.

Members were full of encomium and gratitude for the initiative which according to them came in handy at a time of lack and hunger.

The lawyers lamented that due to the lockdown they have not been able to carry out their practice to earn money, hence they were in serious need of support.

Iyodo noted that the Association was grateful to all its donors as the program would not have been possible without them.

“ALDIN is calling on well meaning Nigerians and members of the NBA to support the noble cause as there are other lawyers who are yet to benefit.

“ALDIN leadership has expressed commitment to the welfare, development and general wellbeing of its members now and always,” he said.