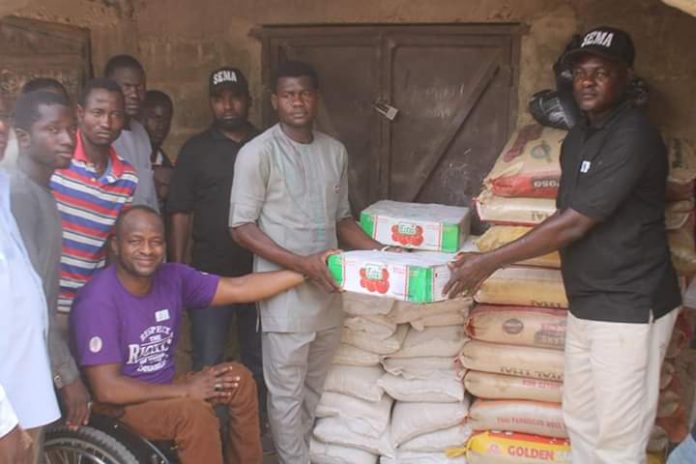 Yobe State Emergency Management Agency (YOSEMA) has commenced the distribution of food items to the homes of persons living with disabilities (PLWD) in Damaturu, the state capital.

The move is Part of the drive by the State Governor, Mai Mala Buni to bring succor to Persons Living With Disabilities (PLWD) who have religiously adhered to the sit at home directive in a bid to flatten the curve of the Coronavirus pandemic.

It is a known fact that PLWD who engage in petty trading and begging in some cases, are usually worse hit during crisis period.

Damaturu, the state capital and one of the high risk COVID-19 Local Government Areas as categorised by health experts, is the first LGA to benefit from the door to door support to PLWD.

Executive Secretary of SEMA, Dr. Mohammed Goje led the distribution exercise in Damaturu where over 150 Households of persons living with disabilities benefitted from the gesture.

INN gathered that among the items distributed to the beneficiaries include: rice, cooking oil, maize, tin tomatoes, salt, beans, among others.

According to Goje, the palliative support will go a long way to minimize begging in gatherings to avoid risk of spreading COVID-19.

In his remarks, leader of Persons Living With Disabilities Of Northeast All Progressive Congress (APC), Comrade Mohammed Abba Isa said his members will remain ever grateful to the Governor for the gesture, assuring that they will play their role in preventing the spread of the virus.

Isa also prayed for the overall success of Yobe state government, under the leadership of Governor Buni. 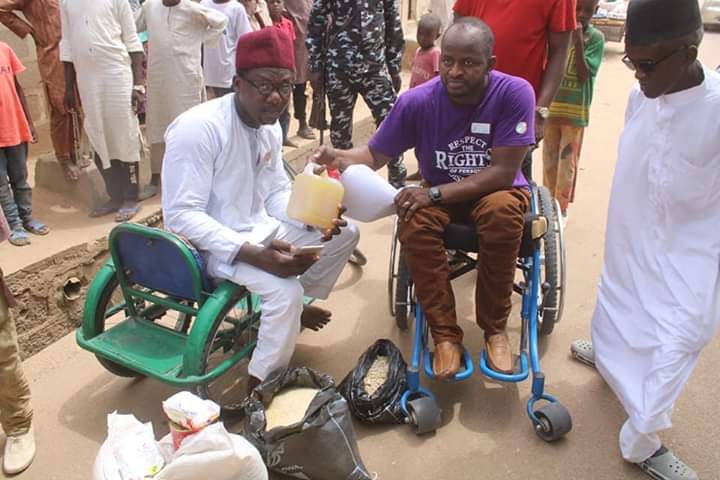 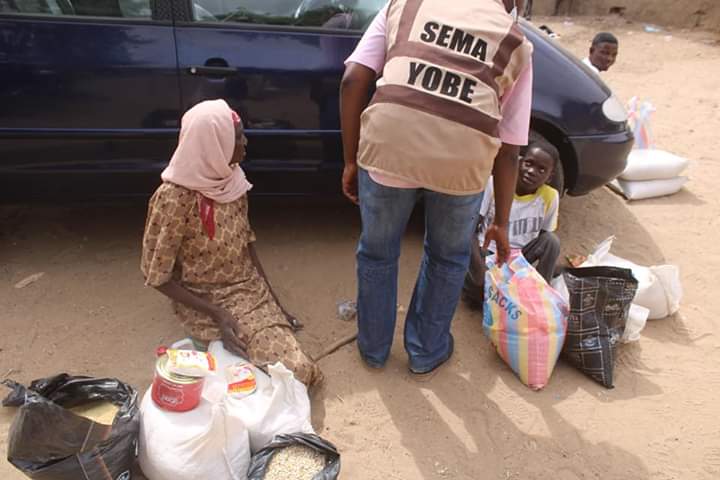 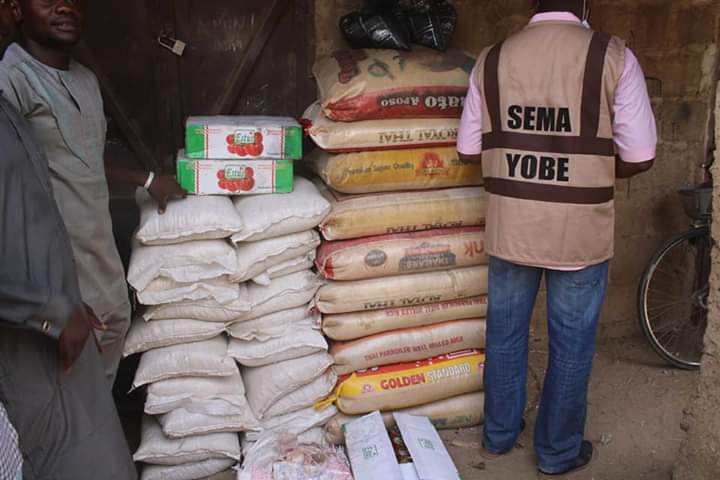 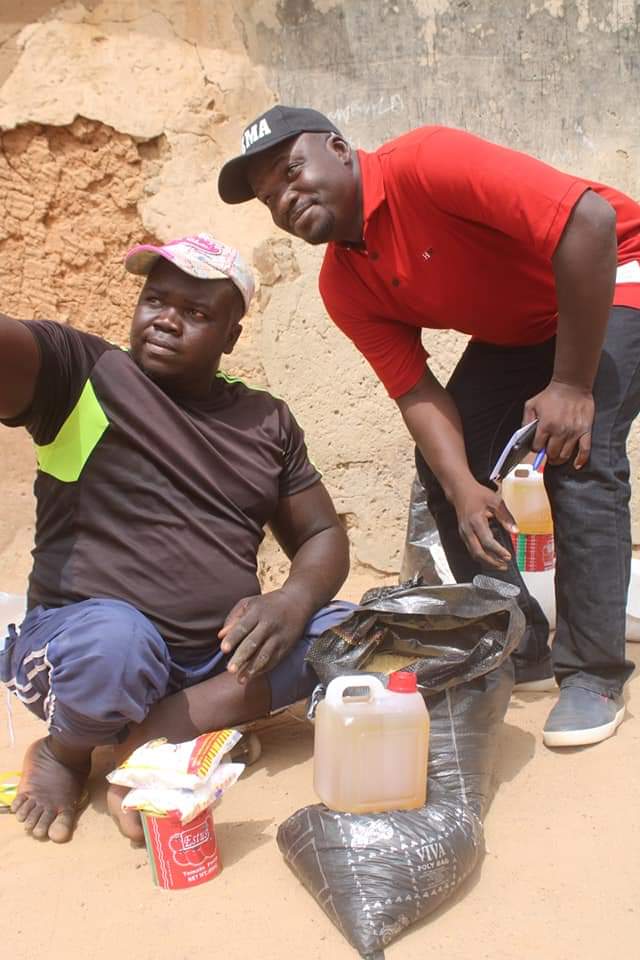