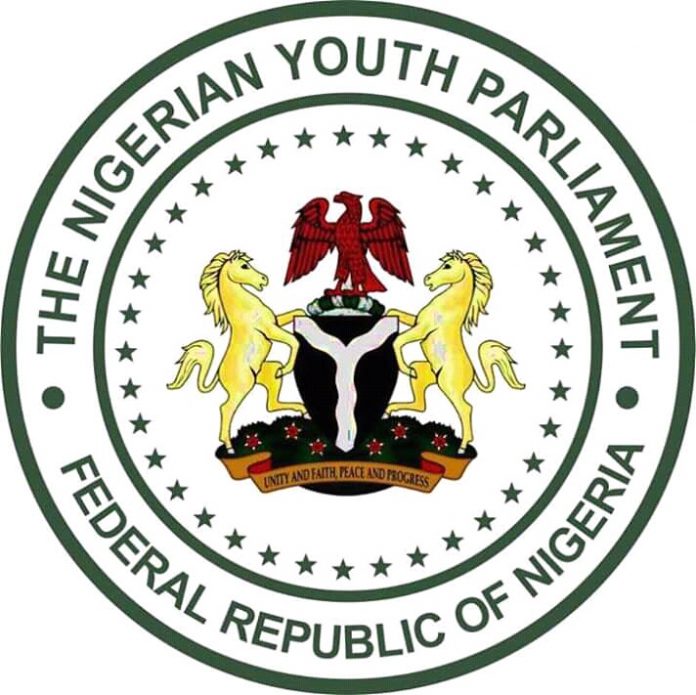 The Nigerian Youth Parliament (NYP), has called for the resignation of the service chiefs in respect of the continued killings of innocent Nigerians.

In a Press Statement signed by the Chairperson Media and Publicity to the Youth Parliament, Hon Comfort Olafare, she lamented that “It is no longer captivating to declare a state of emergency in Nigeria. Reason being that it only creates avenue for some people to siphon government resources in the course of that so called action”

Hon Olafare further said “we are surprised at how the Nigerian government is taking these rapid killings so lightly. Is it because the lives of Nigerian Citizens are so cheap to the extent that the government doesn’t even feel anything about the killing anymore or is it because the General Mohammadu Buhari that Nigerian voted for is no longer being recognized and respected as a Commander-in-Chief of the Armed Forces by the service chiefs?

It’s now questionable whether president Mohammadu Buhari cares about the lives of Nigerians being killed almost everyday and if the service Chiefs are doing the needful in tackling the Security Challenges being faced in the country especially in the Northern region.
She said this is in line with the massacre of innocent souls In Auno area of Borno State on Sunday night by Boko Haram insurgents. And the NYP sympathize with the families of the affected praying God to comfort them.

She concluded by saying “With this statement, the National Youth Parliament hereby aligns with the decisions of the House of Representatives that the service Chiefs should resign with immediate effect, saying that perhaps by this we will have improvement in the aspect of security in the country.

Sanwo-Olu Pleads For More Support For Lagosians with Disabilities