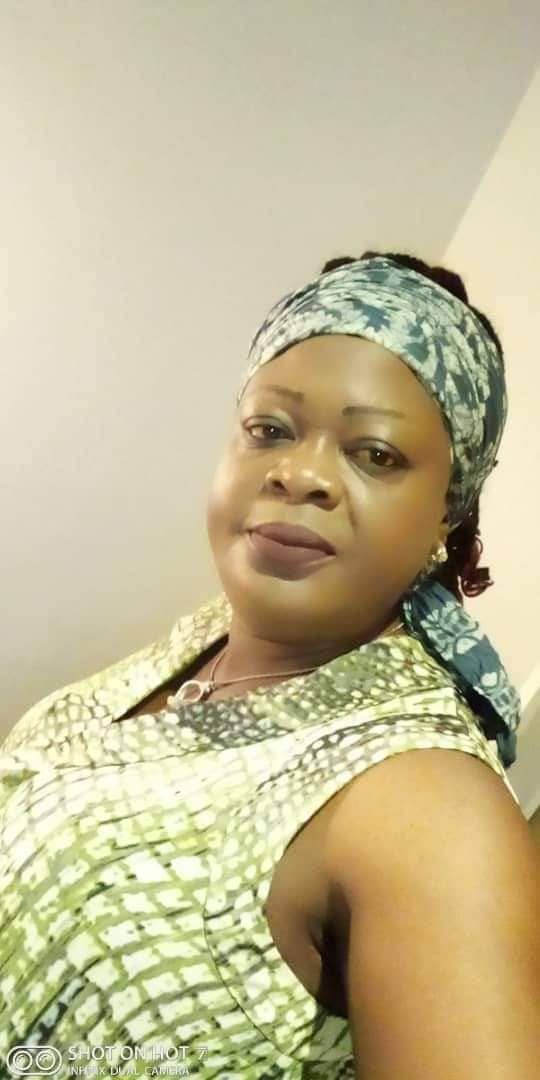 Mrs Oluwayemisi Olaitan Alabi is a native of Ibadan, Oyo state. She attended Government Technical college, Oshogbo, Osun State and graduated as a Stenographer. She is the incumbent Chairperson, Lagos State Deaf Women Association. She, with her team, successfully hosted the maiden national Annual General Meeting (AGM) of Nigerian Deaf Women, a program that had in attendance the First Lady of Lagos State, Mrs Ibijoke Sanwo-Olu.

Meet Yemisi Alabi as she shares inspiring story to encourage others:

Three years into my marriage, I became sick admitted into hospital between November 1997 and January 1998. While on admission, I started noticing voices afar being muddled up. I began experiencing ringing in my ear (which is still there till date). I couldn’t see clearly and my finger and toe nails turned green in colour. I called the doctor’s attention to this observation. A blood test was carried out on me which revealed my blood level was 19%. I was then given blood transfusion. Initially, a pint of blood was recommended, I end up being transfused with 5, over 40 drips, including loads of Amoxillin injections and capsules. Along the line I developed ulcer, another round of ulcer treatment began.

Upon getting home after being discharged at the hospital, I couldn’t walk neither could I use my hands. I depended on people spoon feeding me, cleaning and dressing me up, carrying me from one place to another, for almost a year I was indoor. Gradually, I started walking like a toddler, it wasn’t funny at all. Even now I found it difficult to walk in the dark nor carry loads without staggering like a drunk.

When the reality of the deafness dawned on me, I started running from pillar to post seeking for solution. My family acquired hearing aids for me but it gave me loads of headache, I abandoned it and accepted my deafness. Before I became deaf, I learnt many vocations like, hairdressing, catering, tailoring etc. Those are the things putting food on my table now.

It took me a long time before joining deaf community, I met my first deaf friend in 2005, who gave me a sign language text book. I started learning sign language. With much encouragement from Alhaji Lukman Agbabiaka, late sister Fausat Agbabiaka, Mr. Taiwo Akangbe, sister Rebecca Okocha, etc. I joined deaf community. I can now talk with my fingers.

I thank God for His mercy and grace, for giving me family and friends that loves me, always encouraging me that with deafness I can still make it in life