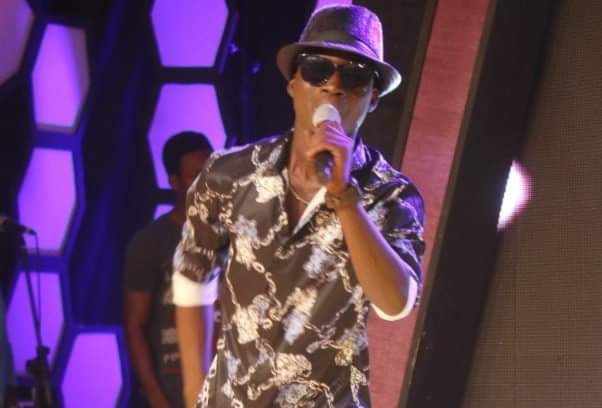 A finalist in the Adom TV children reality show, ‘Nsoromma’, is urging parents to allow their children living with disabilities to freely express themselves through their talents.

Speaking on Let’s Talk Showbiz with Doreen Avio, on Wednesday, Stephen Nyameke, who is visually impaired, said that the approval of children’s talents by parents can go a long way to build their confidence.

“I will like to tell parents who have blind children and are keeping them indoors to bring them out so that they can do something just like I am doing on TV,” he said.

He stated that encouraging children with disabilities to explore their talents can help them to do something useful with their lives.

The final episode of the Season 2 of Ghana’s number one children’s reality show on Adom TV, Nsoroma, will come off at the West Hills Mall in Accra, on Sunday, January 19.

The show, which started with 30 contestants went through weeks of good performances, evictions and now has six finalists.

Stephen Nyameke said he is really prepared for the final and urged supporters to vote for him and promised a more spectacular performance on the night.

This Blind Teacher Has 11 Children And Wants More

Five Reasons Inclusive Schools Should Be Established in Nigeria