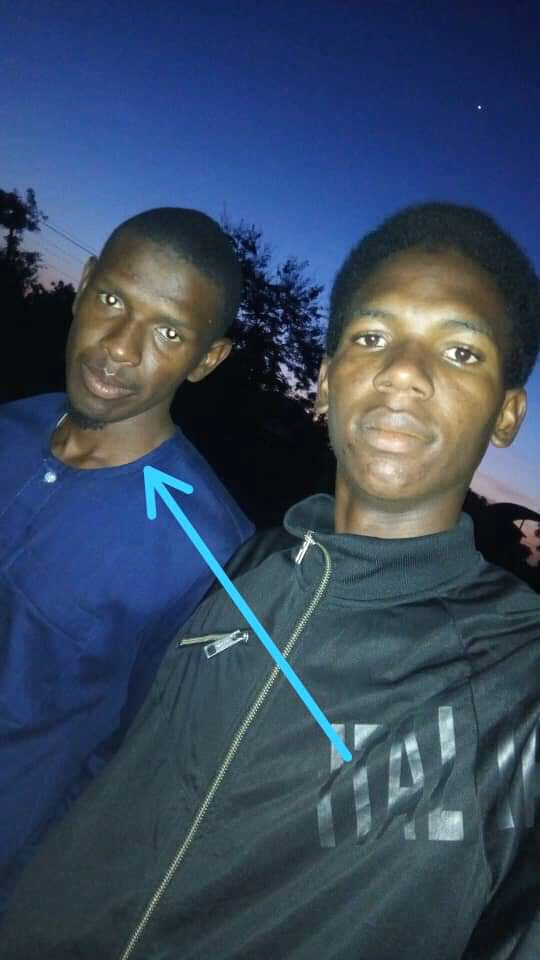 Salihu Umar, a school mate of a visually impaired Akibu Ahmad Bababa has write to INN praising his blind friend for his bravery and gallant strides in the academy field and breaking barriers. He wants govt to encourage persons with disabilities by granting employment to people like Akibu Ahmed.

Read the article sent to INN he wrote below:

“There is ability in disability”

“The story which I am about to pen down perfectly fits into the above saying. We, the physically-unchallenged often look down the physically challenged as people who are incapable of achieving any feat or milestone socially, financially, physically and academically in their life. But Akibu Ahmad Bababa, a blind, young talented, intellectual power house, dedicated, dogged and determined has proved to those people in our society, who hold that errorness notion that the physically challenged are weak and rather liability to the society.

Born in Bauchi Local Government of Bauchi State. After completing his primary and secondary schools education in Bauchi, he then proceeded to the Gombe State University, for his remedial studies.

Having been discouraged by friends and foes alike that he could not achieve anything academically, he, however proved them wrong break the odds to pursue his academic dream.

I want to share his story because I met this gentle, honest, and modest young man when I was studying at Federal Polytechnic Bauchi. We lived and interacted in the same compound and I was the closest of his friends; after his roommate and course mate at the same time, Ismail Abdu Ibrahim.

Akib Ahmad despite being a blind, and it may interest you to know that he never indulge in begging, which most physically challenged peoples regards as “business”. Also, Mr. Ahmad has unquenchable thirst for knowledge. He used to wake up at night to study using braille and stylus. He equally used his computer with the aid of NVDA voice aid Application to make research and assignments. Again he cooked his food, which tastes delicious that even clear sighted man like myself couldn’t cook. He performed his compound chores without the help of anyone, and that impressed and amassed me to the core.

Another thing that captivated me during my stay with him was that he wrote his tests and exams using typewriter, which the non-blind people couldn’t even do.

But most importantly what impressed me was how he was able to go through the remedial programme and to the Polytechnic, and withstood the rigorous thorny road of studies to beat his doomsayers and discouragers to bag his Higher National Diploma (HND) in Mass Communication. And gladly now, he is a prospective corp waiting passionately to serve his fatherland.

Finally, I would want to call on the government at all levels to give employment opportunities to physically challenged people like Akib Ahmad, so as to encourage others of his type to study. To me, Mr. Ahmad’s doggedness to study is worthy of emulation and calls for celebration. Congratulations my brother for this giant stride in your academic life. Keep the flag flying, never give up, sky is not only your limit, but your starting point and a stepping stone as you climb the ladder of glory.”

Foundation Showers Palliatives On Blind Persons, Farmers, Others In Ogbomoso