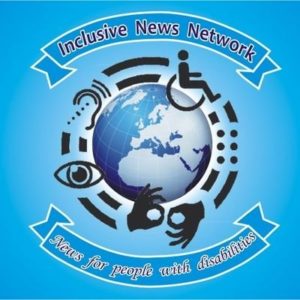 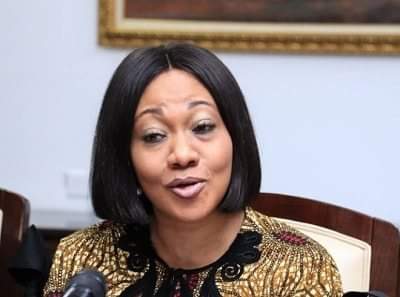 The Electoral Commission (EC), as part of its efforts to encourage greater participation in the upcoming District Level Election (DLE) and the referendum, has organised a day’s sensitisation workshop for women and Persons With Disabilities in the Cape Coast Metropolis.

It was held on the theme: “Enhancing the participation of women and Persons with Disabilities in the upcoming 2019 District Assembly/ Unit Committee elections and the referendum.”

Speaking at the workshop, the National Director of Human Resource of the EC, Mr Samuel Boadu, said voters remained the most critical stakeholders in election administration and stressed the need for them to improve their knowledge on the electoral processes and procedures.

He underscored the importance of the DLE in the local governance structure of the country and appealed to the women and the PWDs to play their respective roles and become part of the change.

Mr Boadu encouraged them to elect people who they believed would be responsible to lead their communities, saying “Assembly members champion development in the electoral area and, therefore, the onus is on you the electorate to elect who you think is responsible”.

He urged the participants to be bold and report to the Electoral Commission when they notice people flouting electoral laws for the necessary actions to be taken against them.

On the referendum, Mr Boadu explained that it sought to amend Articles 243 (1) and 55 (3) to allow for political party participation in the election of metropolitan, municipal and district chief executives (MMDCEs).

He said the current law did not encourage political parties to sponsor candidates seeking to be elected as assembly members, but a “Yes” vote in the referendum would allow for an amendment to the law.

The Central Regional Director of the EC, Mrs Philomina Edusei, expressed the readiness of the commission for the upcoming elections and called for the support of all stakeholders to make it a success.

She said the EC would in due course mount platforms for the candidates to interact with their electorates.

Mrs Edusei emphasised that it was against the law for individuals, groups and organisations to mount platforms for a candidate they supported.

Participants were educated on the features and processes of both the DLE and the referendum, how women and the PWDs could effectively participate in the elections, elections and referendum offences and demonstrations on voting to avoid rejected and spoilt ballots. (GNA)