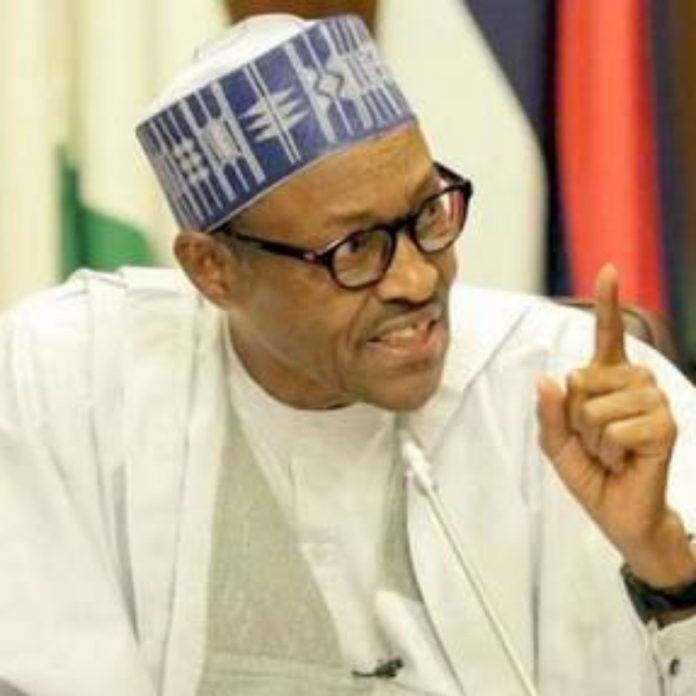 Those detained according to information made available to INN by one Jamila Tanko are: Farida Sulaiman,Khalil Sajo,Umar jimeta , and Hussaini Adamu.

It was confirmed on Wednesday, 16 October, when the detainees made a public apology for misleading the general public by sharing and spreading the fake and unconfirmed news regarding the President’s wedding.

It was gathered that they were first invited by SSS on Tuesday morning and then detained at the security agency headquarters.

Detainees were later made to make public apology for their early posts regarding the misinformation.

One of the detainees Mr Khaleel Sajo, who’s a former SSA to immediate former Governor of Adamawa state posted on his Facebook page: “The purported wedding of Mr President as i earlier circulated is just a rumors and we were mislead and we apologized to members of the general public including the first family.”

Meanwhile, Fareeda Suleiman who is among the detainees also posted her public apology by saying; “I wish to use this opportunity and apologise for the misleading Information about the first family I ealier circulated about the marriage of Mr president . I am sorry about the post”.

JUST IN: Fire outbreak at NIPOST headquarters in Abuja (Video)