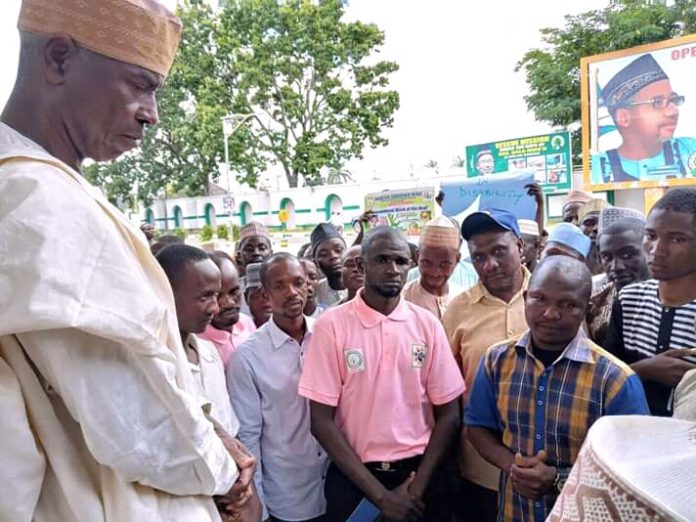 The Bauchi State Association of the Deaf (BSAD) celebrated its International Week for the Deaf at the government House on Monday, 30 September, 2019.

The members of the Association had earlier notified the government and the security agencies of it’s planned rally. They were later in the day seen stage a rally walk from the emir’s palace to the government House after honouring and securing the blessings of His Royal Highness Dr.Rilwanu Sulaiman Ádámù, the Emir of Bauchi.

The Chairman of the Association, Garba Abubakar stated that the aim of the celebration is to honour one of their Deaf hero Grandville Redmond (Born in USA in 1987) and to use this opportunity to appeal to the government to look at the situations of the Deaf and address their challenges ranging from discrimination in employment, lack of empowerment, welfare, rights to education, inclusion in government among others.

He added that he wants the government to give the Deaf equal rights as given to hearing people. He pleaded with the government to bring back the autonomy of their agency for persons with disabilities which will help to serve as link between the government and the disabled persons in Bauchi state and their challenges directly like it had been doing during the previous administration of Malam Isa yaguda.

The governor of Bauchi state represented by the Head of Civil Service, Alhaji Nasiru Yalwa welcomed the association warmly and thanked them for coming from different local governments to celebrate the International Week for the Deaf.

In his remarks, Yelwa said that when the Executive Governor of Bauchi State is back from his short trip, he will submit their request letter and brief the Governor about the development being discussed with him during the IWD celebration.

Below are some of the pictures from the event. 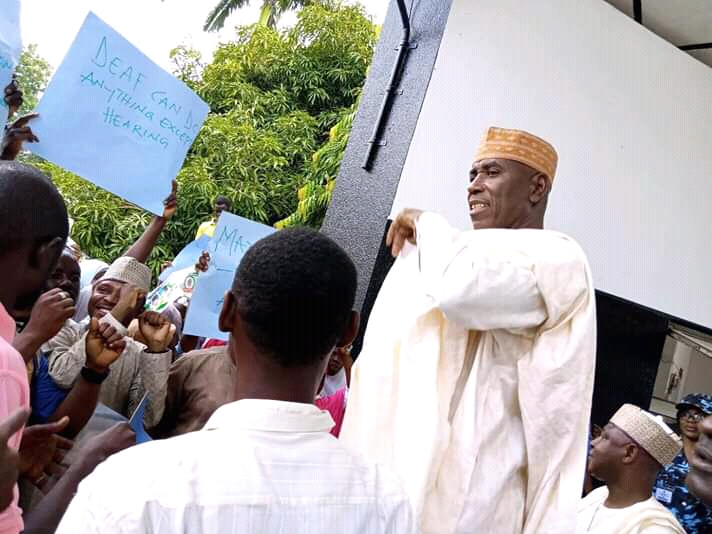 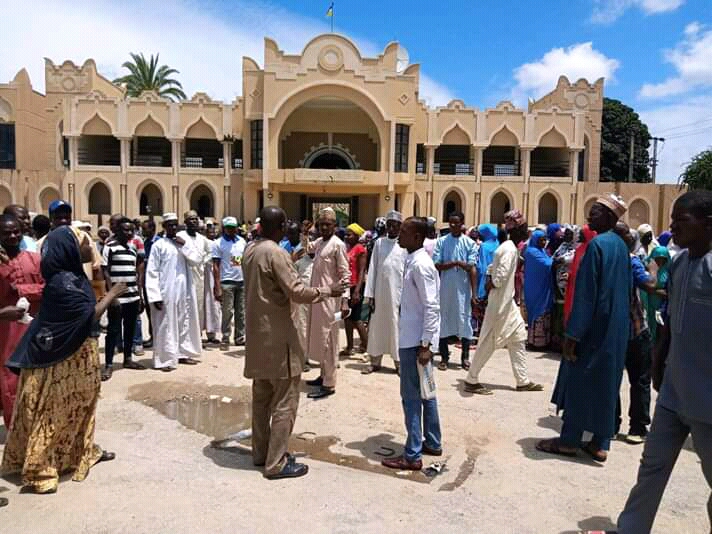 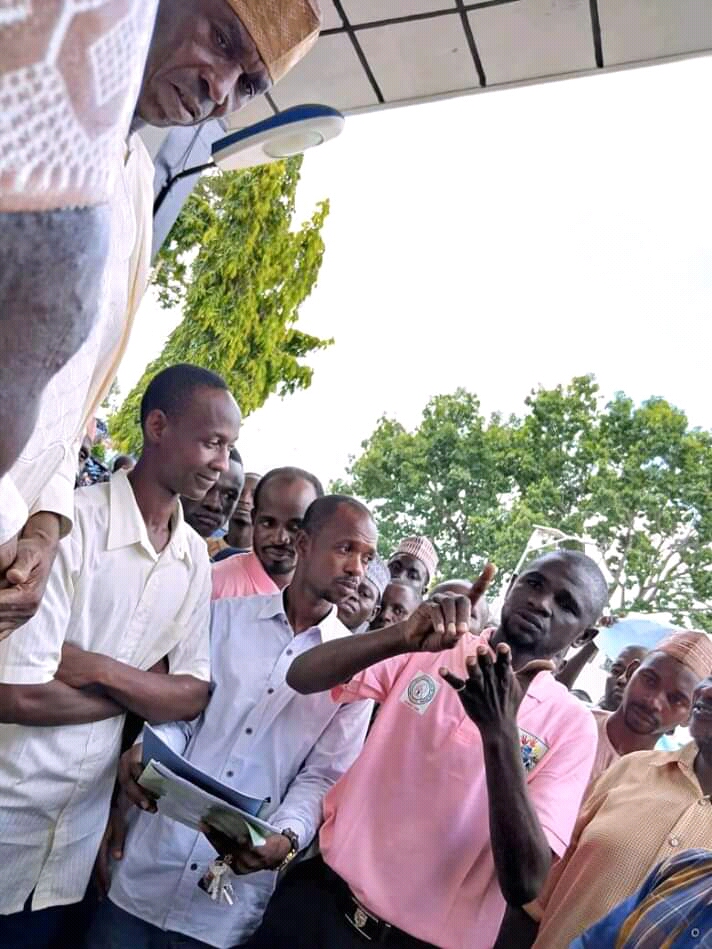