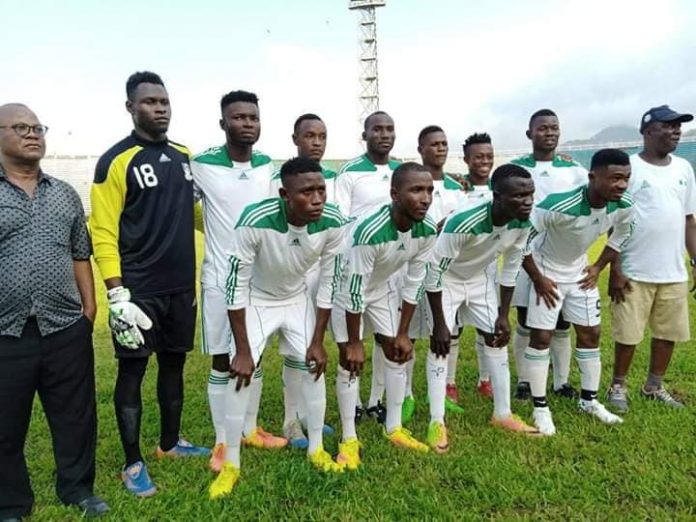 In a telephone chat with the chairman of Nigeria Deaf Football Association, Kabiru Umar who is also with the team in Sierra Leone believe that the team can defeat Mali and repeat the feat they achieved in 2017 against the host Mali in the final. He said “I believe in my boys. They can do better job in the final against Mali”

Senegal will play Gambia for the 3rd place by 2pm while Nigeria will play Mali by 4pm today. The winner of the final will lift the trophy of the 9th West Africa Deaf Football Tournament.

Deaf Eagles last defeated host Mali 2-1 in the final at the 7th West Africa Deaf Football Union (WADFU) in 2017 to lift the trophy for the fourth time. They repeated the feat in 2018. Deaf Eagles has won WADFU cup five times and reached the final eight times.