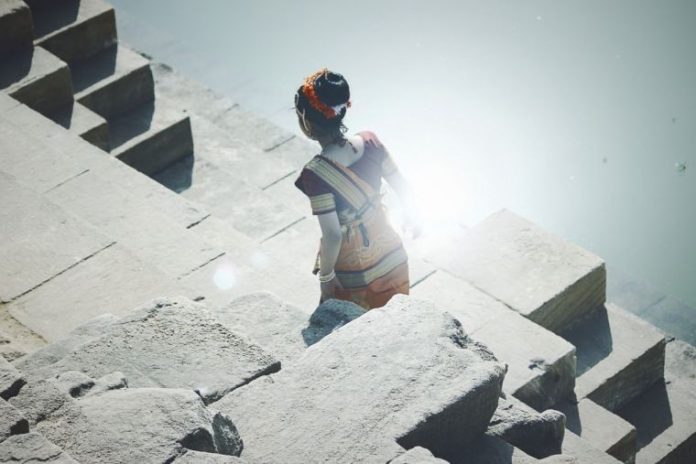 A 12-year-old deaf girl in India has told Open Doors USA of how she was beaten by her father and brother before eventually being kicked out of the family home simply for attending church.

The girl named only as Saree told the charity that her family had taken her to hospitals, Hindu temples and even to people who practised witchcraft to find a cure her deafness, all without success.

She was 11 when she was first persuaded to go to church by her Christian aunt who told her that her Hindu family were “not believers in the true God”.

When she went to the church, she experienced an unexpected miracle.

“The people were singing songs, and the preacher taught from the Word of God,” she said.

“I heard a little bit of sound, so I could understand a little of what was being said and sung. The songs made me happy.”
At one point, she described being called to the front where she was prayed for.

“While they were praying, I could hear sounds. Slowly, the sounds became louder and louder. I also felt something coming to me. It came closer and closer. It was the presence of God,” she said.

“Then the sounds became really clear. I could hear everything. I was incredibly happy.”

“We won’t be able to buy any food or drinks anymore, and nobody will talk to us,” her mother said.

Saree said that although she continued to attend the church in secret, her brother soon found out and she was beaten.

“He and my father beat me and dragged me into the house,” Saree said.

“One time, I was carrying a Bible. He took it, threw it into the mud and beat me with a stick. Later I collected the Bible, wiped it clean and gave it to another believer. He kept it safe for me.

“Almost every time I went to church, my brother and father beat me,” she continued.

“About three months ago, they were fed up with me. My brother and father yelled: ‘If you continue to go to church, we will punish you!’ They beat and kicked me badly. Then they gave me some clothes and pushed me out the door. My father said, ‘You are not our daughter anymore.'”

She went to her aunt’s house but her mother found her and brought her back, only for her to be beaten again by her brother who apparently told her to “leave Jesus Christ” while he hit her with a stick and shoes.

She refused and fled again to her aunt’s where she continues to stay now, despite missing her family and not being able to go to school.

“Because of my persecution, I cannot go to school. I also miss my family a lot. I love my family, but they don’t accept me,” she said.

“I’ve seen them twice after they kicked me out. I went to see them, but my father doesn’t talk to me. My mother talks a little bit with me, but only my elder sister talks nicely. I didn’t see my brother.”

She told Open Doors that when she feels down, she thinks about the “fellowship” she has found in church.

“A believer sister told me, ‘Don’t leave Jesus Christ. We are here.’ She encouraged me from the Word of God. That strengthened me,” she said.