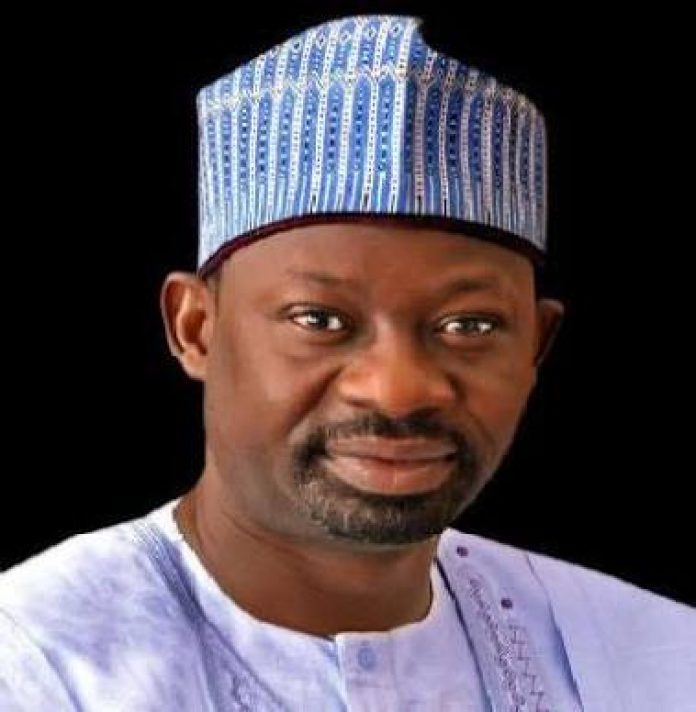 Governor Ibrahim Hassan Dankwambo of Gombe State has promised to secure a good future for Zubairu, 12 Years Old Almajiri, whose limbs were amputated due to the injuries he suffered over an alleged  theft of a mobile phone by his Tsangaya Teacher, Malam Sirajo Muhammad, INN reports from source

His words: “I want to specially thank each and everyone of you who drew my attention to what happened to Young Zubairu. ‬I read all your reactions and opinions on this platform and I heed to so many of them”

“I’m currently out of Gombe but I have instructed the commissioner for Justice and Women Affairs to pay Zubairu a visit at the hospital where he is currently receiving treatment.”

INN gathered that Gov DankwamboI has directed the Commissioner for Justice to ensure that the culprit of the dastardly act is arrested and prosecuted.

He also said he had also instructed his team to ensure that all his medical bills are well taken care of.

“Henceforth, I will be responsible for his education. No child anywhere in the North or elsewhere in Nigeria should be made to go through this kind of pain on account of primordial beliefs.” He said

“For kids like Zubairu to be able to aspire and as well acquire basic education in life, I personally converted my family house in Gombe to a school where the Almajiris will be given Quranic and conventional education simultaneously.
May Allah bring him quick healing”, he concluded