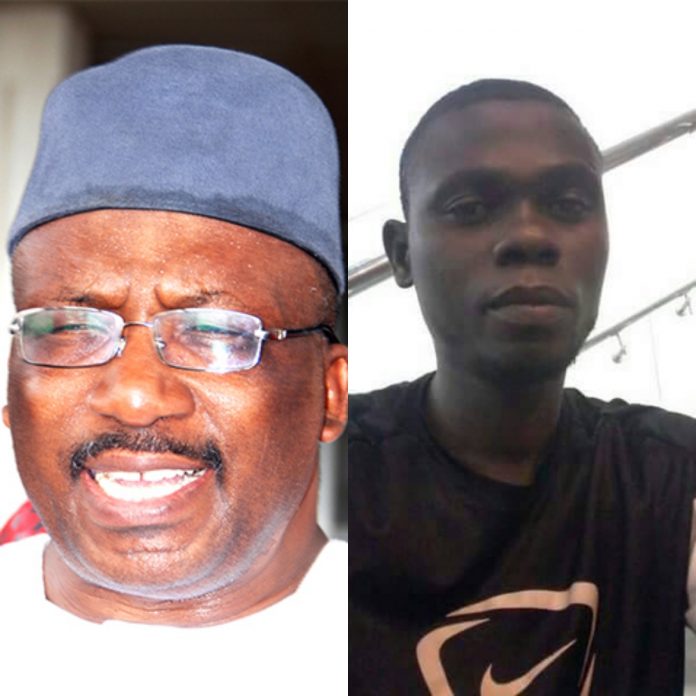 A deaf by name, Sangotade Oyekunle Samson, has criticize a discriminatory job advert that was published on social media, which boldly exclude persons with disabilities from applying, INN reports 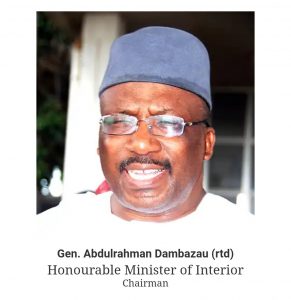 In his message addressed to INN, Oyekunle said: …My name is Sangotade Oyekunle Samson. I was born in Ogun state but live in lagos. Am writing this in reference to an advertisement I saw in the page of newspaper on recruitment by the ” CDFIPB” Civil defence, fire, immigration and prisons services board. It stated clearly that ALL DISABLED PEOPLE SHOULD NOT APPLY.”

Oyekunle wondered why an advertisement would be displayed in such manner that clearly discriminate against people with disabilities. He rhetorically asked what would happen to people like him who are educated and hard working? He says, “As a hearing impaired man, I know communication will be an issue but is there no other aspects or department I can fit in? Is there hope for us in this country? Many of us are ready to work for our father land but our hearts are broken. There are no jobs for educated disabled. We are willing to join the force to help combat crime but no opportunities are given to people like us.”

Oyekunle asked what would be the so-called “abled people” reaction if a disabled person becomes a president tomorrow and decides to place advertisement to recruit only disabled people in government. “That is why I kick against this advertisement placed by ” CDFIPB “‘. 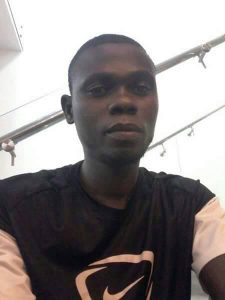 “Am using this medium to prove a point and  let the world know that it is wrong to put up such a derogatory advert . How do they expect us to feel? How do you expect our parents to feel when they see such. It is disheartening and demoralising to see such a thing especially when our parents expect us to take care of them later”, Oyekunle said.

“Am using this medium to call on the President to do something about this before it becomes too late. Government should sign the disability bill and put the disabled people in qualified positions and not put only abled people in all positions. Give us our right. We are all equal before God” He said.

Oyekunle said that in spite of the fact that they  are persons with disabilities doesn’t make them fools and are fully in their right sense. He restate the fact that Deaf people can do most things that hearing people take for granted. But that the only thing deaf people can’t do is hear. “Deaf people drive, read, dance and are Famous in many places”. He said that deaf people are active in athletes, get married, have kids work ,pay mortgages, build bridges, build houses, go fishing, write script and well just about anything else.

Investigation carried out by INN on the claim by Oyekunle prove to be true. It was confirmed, authoritatively, that the CDFIPB had put up a job advert that clearly discriminated against persons with disabilities

Oyekunle admonished people not to assume that deaf people can’t talk on phone. He said they have their own telecommunication device for the deaf know as “TDD” network some people with hearing loss can read lips other speak, write, while others chose not to use their voice.

He explained that Sign language is the most common form of communication and is an official language like Spanish or French with its own grammatical structure and linguistics. He said that people who are deaf are deaf and should not be mistaken for deaf-mute. Oyekunle further explained that inability to hear does not affect intelligence or the physical ability to produce sounds.

According to him, “deafness does not make people “dumb” in the sense of being either stupid or mute. Deaf people understandably find this stereotypes particularly offensive. There is nothing deaf people can’t do. And there are things deafs people can do better than hearing people.”

“Let us join hands together to lift our fathers land. Nigeria it belongs to us all!!!”,he concluded.

Deaf Nigerian Profile 009: With Sign Language I Am Equal –...