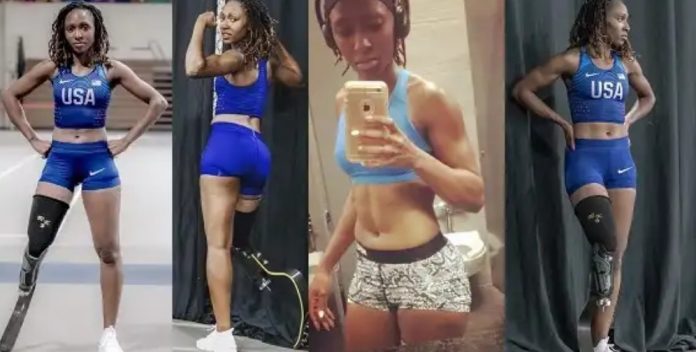 INN shares with you the photos of beautiful Femita Ayanbeku who originally hails from the South-western part of Nigeria is representing United States, and she’s refused to allow her physical disability limit her.

Femita, who hails from Osun state wasn’t born as an amputee, according to reports, she was involved in a fatal car accident that almost cost her her life.

She survived the accident, but lost one of her legs in the process. Femita forged ahead in life despite her status and became the U.S national 100m champion in June, 2016.

INN also gathered that she is also a motivational speaker who has been using her story to encourage people going through difficult times in life.

See her photos below and feel free to comment 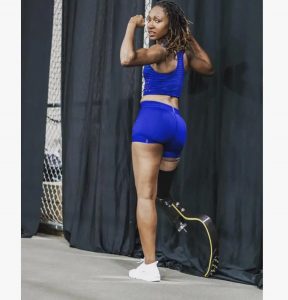 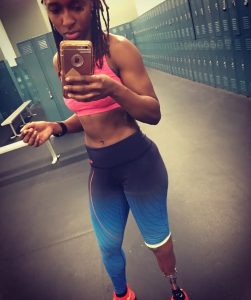 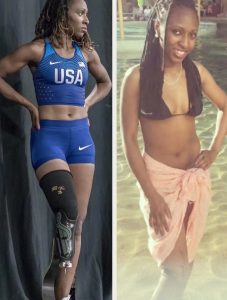 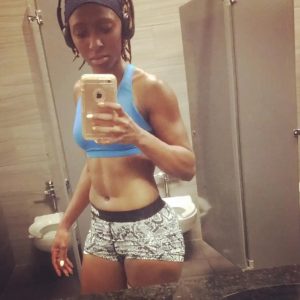 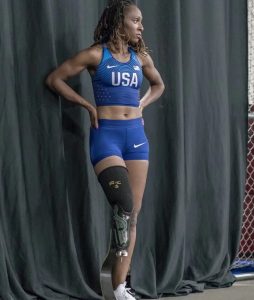 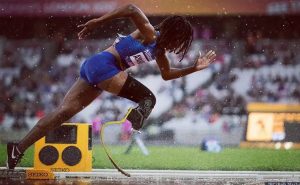 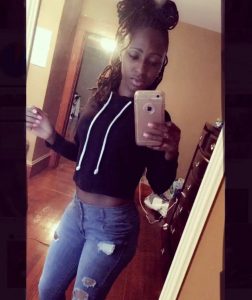 Passage Of Disability Bill Is Fulfillment Of Nigeria’s Obligation To International...