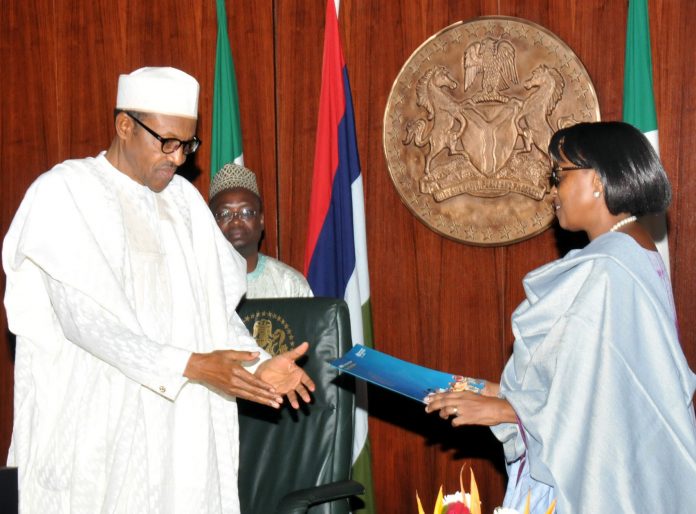 The Federal Government has earmarked N1.2 billion to decisively eradicate polio across the country, according to the proposed 2018 budget, Inclusive News reports.

The Polio epidemic, which can cause paralysis leading to death, has three types which are wild poliovirus type one (WPV1) vaccine derived poliovirus 2(cVDPV2) in Nigeria, underscores the importance of maintaining high levels to minimise the risk and consequences of polio circulation.

Inclusive News learnt that in July and August, 2016, three cases were detected from Borno State, in children between the two and five years. Two of them developed acute flaccid paralysis while one was asymptomatic, identified as a close contact of a child with AFP.

Also, N1 billion is to sort out health emergencies and contagious diseases outbreak such as meningitis, measles, yellow, monkey pox and Lassa fever which in 2018 has claimed 16 lives from 61 confirmed cases.

The Nigeria Centre for Disease Control (NCDC) as part of its responsibilities has utilised various media channels to create awareness and enlighten the public on various disease outbreaks in the country. The agency through various mass and print media channels, social media platforms, its website and connect centre has continued to disseminate information to all concerned.

According to information available to Inclusive News, Nigeria Centre for Disease Control, 107 suspected cases have been recorded in 10 states of Edo, Ondo, Bauchi, Nasarawa, Ebonyi, Anambra, Benue, Kogi, Imo and Lagos. The last reported case of Polio in Nigeria was in August 2016. Active case search for AFP is being intensified as Nigeria has reinvigorated its efforts at eradicating Polio.

Also, N1 billion is also voted to settle the Midwives service scheme.
Recall that the country had had a very poor record regarding maternal and child health outcomes. An estimated 53, 000 women and 250, 000 newborn die annually mostly as a result of preventable causes.