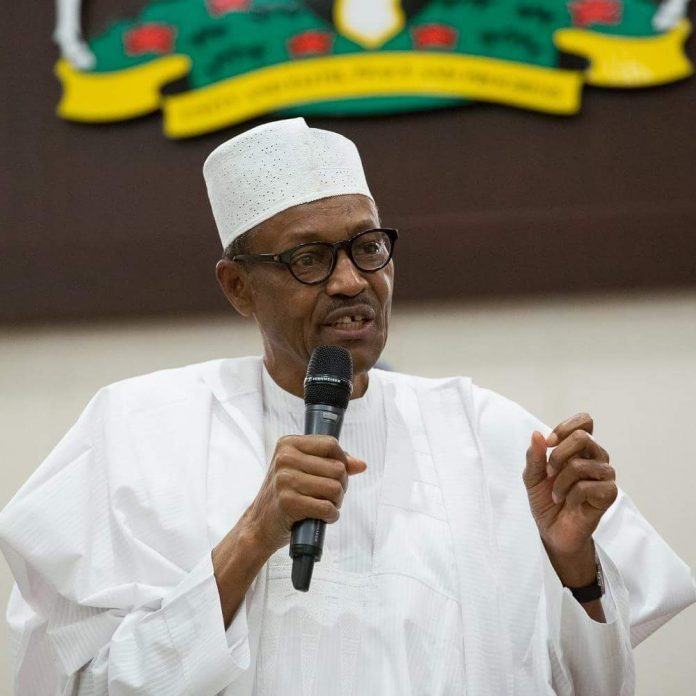 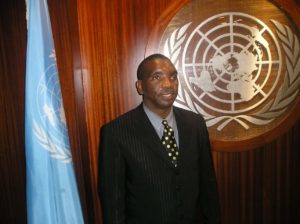 President Buhari’s appointment of 209 chairmen and 1,258 members of the governing boards of agencies and parastatals on Friday, 29, December, has caused serious controversy among Nigerians over 3 dead persons who were included in the lists of appointees.

Among them were Reverend Christopher Utov, as a member of Nigerian Institute of Social and Economic Research. Reverend Utov, the proprietor of Fidei Polytechnic, Gboko passed away on March 17, 2017, Chief Donald Ugbaja was also appointed by president Buhari as a member of the Consumer Protection Council (CPC). Chief Ugbaja, a former DIG of the Nigerian Police, died on November 29, 2017. The third man Senator Francis Okpozo, was appointed as chairman of the Nigerian Press Council. While Okpozo, a senator in the second republic, died on December 16, 2016

The outraged physically challenged man, Eric Ufom, said persons with disablity are treated as “objects” of charity but wants persons with disability to be seen as “subjects” with equal rights. Read what he said below;