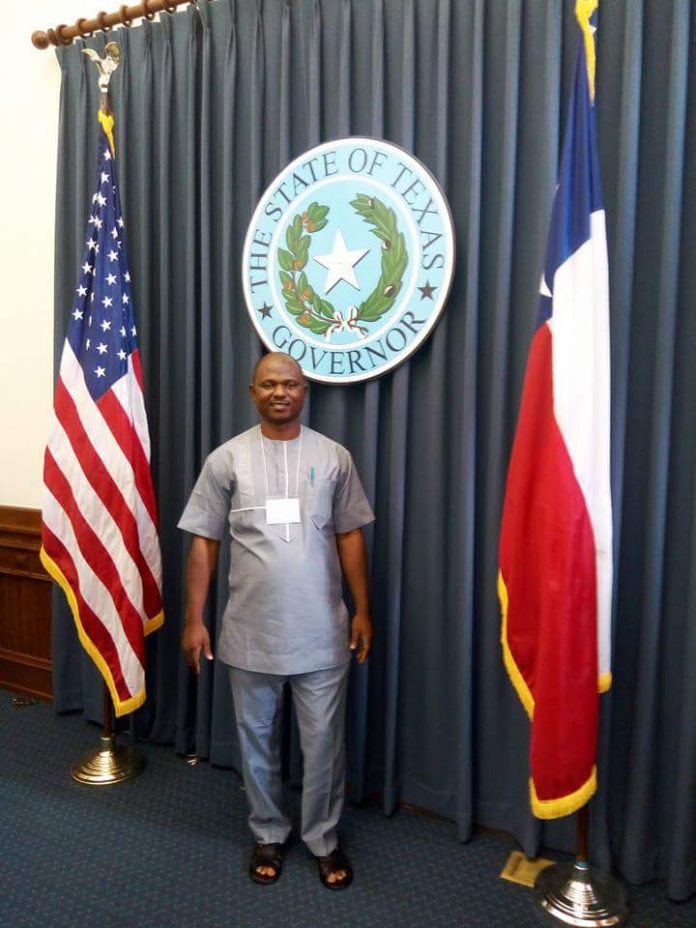 Plateau state Disability Rights Commission lead by its Chairman, James Lalu has continued its landmark achievement in leading Plateau state persons with disability in inclusion and participation in state affairs
In the state.

According to a recent post on Facebook by the Chairman, the APC lead state government has today declared its nomination and expression of interest forms both for Councillorship and Chairmanship aspirants in the forthcoming LG Election in the State to be free of any charges for Persons with Disabilities. PDP has also adopted the idea.

It’s expected that more political parties in the state will follow suit.

This new development will encourage more people with disability in the state to take full advantage of the golden opportunities for aspiration for leadership positions in the state.

4,000 Blind persons to benefit as Gov. Zulum begins payment of...