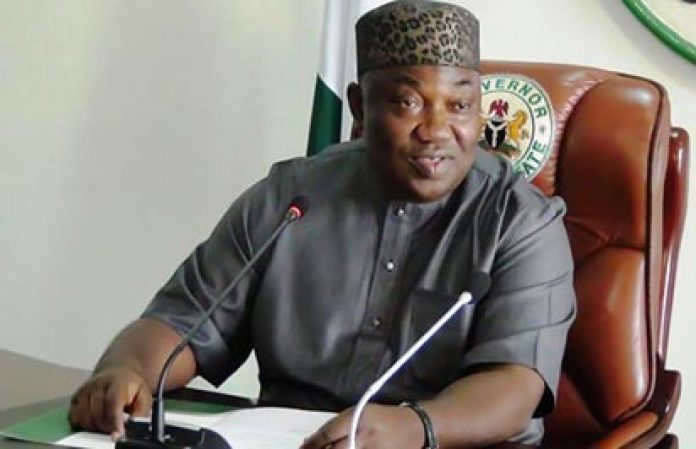 The Enugu State Executive Council says it approves the automatic employment of 50 graduates living with disabilities in line with the United Nations Convention on non discrimination against such persons. Ugwuanyi The state Commissioner for Information, Mr Ogbuagu Anikwe, disclosed this on Saturday in Enugu while briefing newsmen on the outcome of the council meeting held on Friday evening. Anikwe said that the approval followed council’s deliberation on a letter of employment appeal from a league of visually impaired graduate applicants.

The commissioner said that with the approval, graduates with all manner of challenges or impairment would benefit from the gesture. “The government has decided to give automatic employment to 50 of such challenged individuals from the state, as first batch. “Other actions will be taken to show that the state is responsive and treats all citizens equally,’’ he said.

Anikwe said that the beneficiaries would be employed in their areas of specialisation in the various government ministries and departments. “This is one of the things the United Nations and other international organisations advocate for and Nigeria is a signatory to such non discrimination conventions. “So Enugu State is just complying and will not discriminate against people on the basis of physically challenges or impairment,” he said.

According to him, the disables must not be discriminated against when they are employed to work in all ministries, agencies and government departments.

International Day of Persons with Disabilities, 2017: We Don’t Want Pity,...