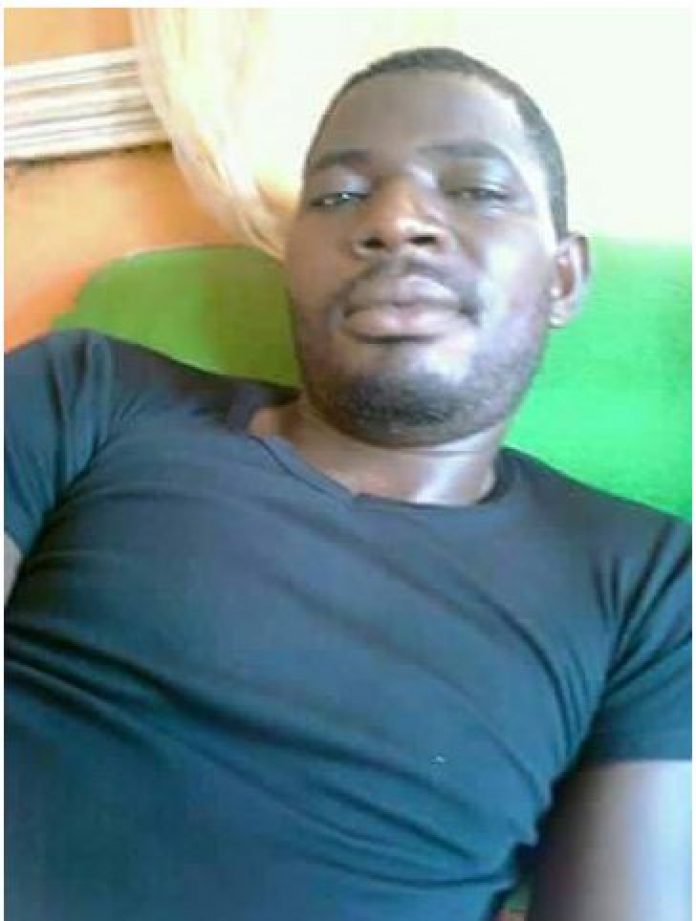 ..A young Deaf man was gruesomely murdered by some faceless cultists in the middlebelt area of Nigeria with the police yet to apprehend the perpetrators. 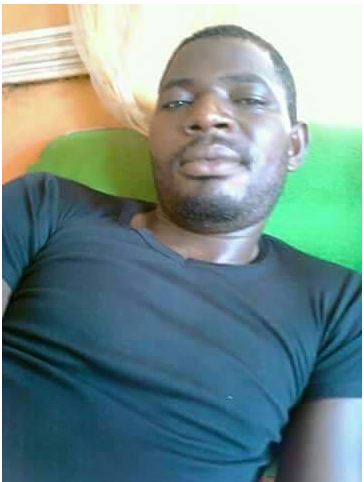 A man, identified as Antenyi Apeh, believed to be deaf was yesterday shot dead by a group of alleged cultists in Ugboju community of Otukpo local government area of Benue State.

DAILY POST gathered that the victim was shot in his home during a violent raid by a group of cultists while trying to escape.

A source told a reporter that the gunmen shot him severally and left him in the pool of his blood.

“He was taken to the hospital but later died due to severe injuries sustained and too much loss of blood”, a source told a reporter.

He has since been laid to rest in his village at Ugboju same Wednesday.

Confirming the incident, a member of the vigilante group told our reporter that before her team could arrive the scene of the incident, the attackers had fled.

Deaf Nigerians Profile 013: I Was Failing In School Before I...