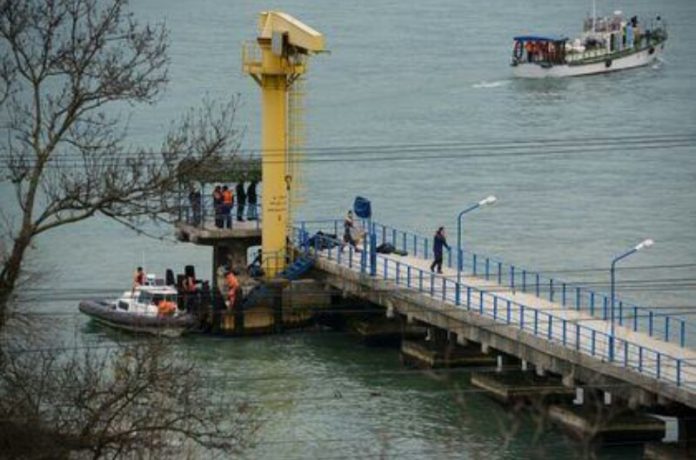 The plane belonging to the Defence Ministry was taking its world famous choir, the Alexandrov Ensemble, to a New Year’s concert at Hemeimeem air base in Syria’s coastal province of Latakia. Those on board also included nine Russian journalists and a Russian doctor famous for her work in war zones.

Backed by ships, helicopters and drones, Russian rescue teams searched for victims. Investigators said they are looking into every possible cause for the crash, including a terror attack

All 84 passengers and eight crew members on board the Soviet-built Tu-154 plane operated by the Russian military are believed to have died when it crashed two minutes after taking off at 5:25 a.m. in good weather from the southern Russian city of Sochi.
The rescue team including over 100 divers flown in from across Russia — worked from 32 ships and several helicopters to search the crash site, the Defence Ministry said. Drones and submersibles were also being used to help spot bodies and debris. Powerful spotlights were brought in so the search could continue around the clock.

Emergency crews found fragments of the plane about 1.5 kilometres from shore. By Sunday evening, rescue teams had recovered 11 bodies and Transport Minister Maxim Sokolov said fragments of other bodies were also found.Asked if a terror attack was a possibility, Sokolov said investigators were looking into every possible reason for the crash. Russian President Vladimir Putin went on television to declare Monday a nationwide day of mourning. “We will conduct a thorough investigation into the reasons and will do everything to support the victims’ families,” Putin said.The Black Sea search area — which covered 10 square kilometres — was made more difficult by underwater currents that carried debris and body fragments into the open sea.Sokolov said the plane’s flight recorders did not have the radio beacons common in more modern aircraft, so locating them on the seabed was going to be challenging.The Tu-154 is a Soviet-built three-engine airliner designed in the late 1960s. More than 1,000 have been built, and they have been used extensively in Russia and worldwide. The plane that crashed Sundaywas built in 1983, and underwent factory check-ups and maintenance in 2014 and earlier this year, according to the Defence Ministry.Magomed Tolboyev, a decorated Russian test pilot, said the circumstances of the crash indicated that all on board had died.“There is no chance to survive in such situation,” he said, according to the Interfax news agency.Before Sokolov spoke to reporters in Sochi, senior Russian lawmakers had ruled out a terror attack, arguing that the military plane was tightly secured. Security is particularly tight in Sochi, which hosted the 2014 Winter Games and is regularly visited by Putin, who has a residence there. But some experts noted that the crew’s failure to report a malfunction pointed at a possible terror attack. “Possible malfunctions … certainly wouldn’t have prevented the crew from reporting them,” Vitaly Andreyev, a former senior Russian air traffic controller, told RIA Novosti, adding that it points at an “external impact.”The Tupolev-154 was carrying 64 members of the Alexandrov Ensemble, including its leader, Valery Khalilov. The ensemble more widely known as the Red Army Choir is the official choir of the Russian military and also includes a band and a dance company. The choir sang ‘Get Lucky’ at the opening of the 2014 Winter Games in Sochi, becoming an instant online sensation.

Charity activist Dr Elizaveta Glinka was also among those on board, the Presidential Council for Human Rights confirmed. Eight crew members were on the plane. 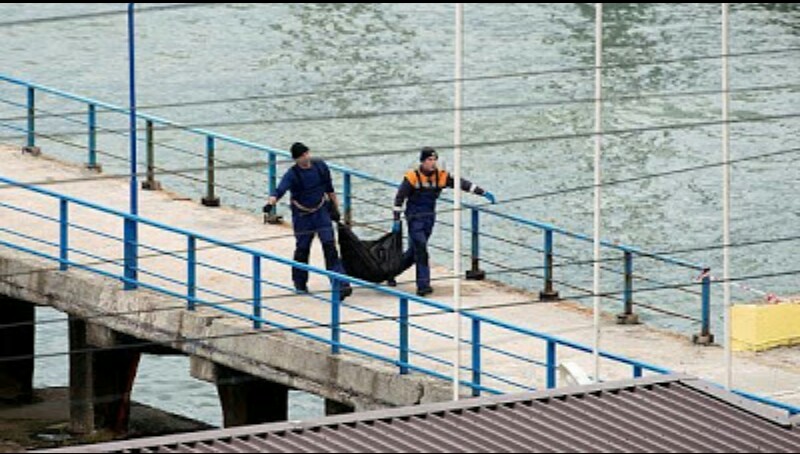 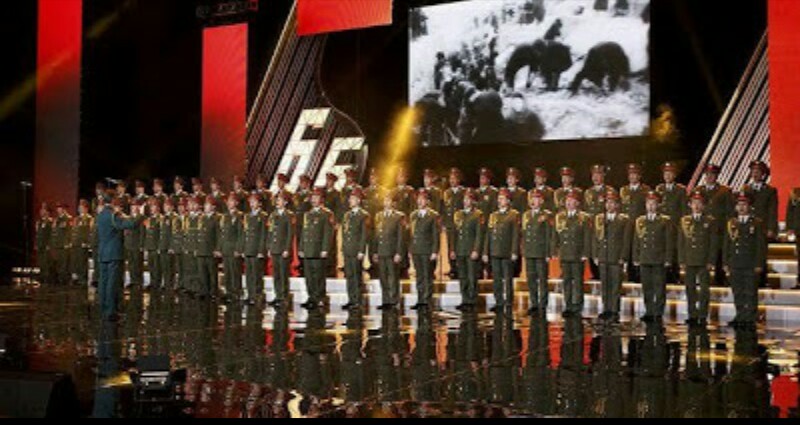 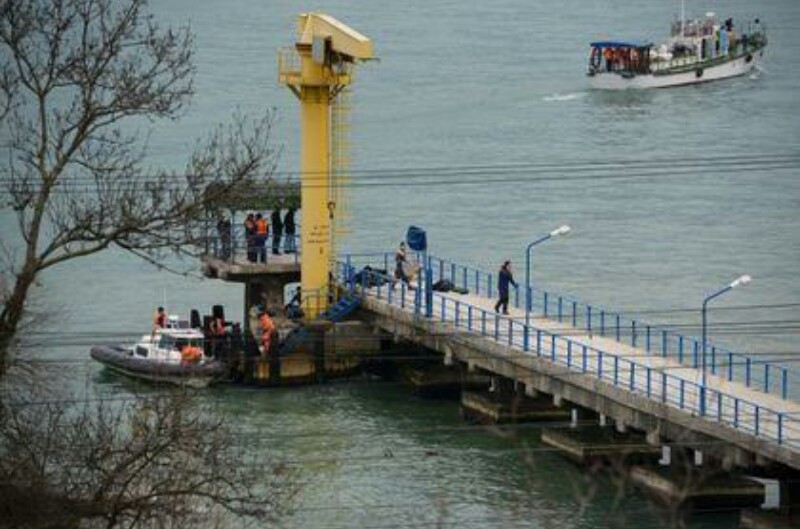 ‘Many elderly people in Gwagwalada are hearing-impaired’