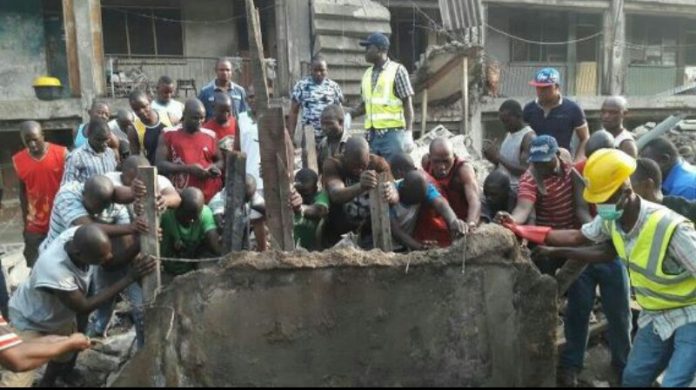 Two people including a police sergeant were killed after a building collapsed at Highway police Barracks in Ikeja, Lagos State yesterday December 25th. The incident happened in the early hours of the day. General Manager of the Lagos State Emergency Maganement Agency (LASEMA), Adeshina Tiamiyu who was at the scene of the incident, said the agency received a distress call at about 4am that Wing D of the building had collapsed.
He said the remains of the deceased have been deposited at the morgue while investigations into the cause of the collapse is ongoing.
Meanwhile the state commissioner for Police, Fatai Owoseni, has ordered residents of the building to be evacuated immediately. 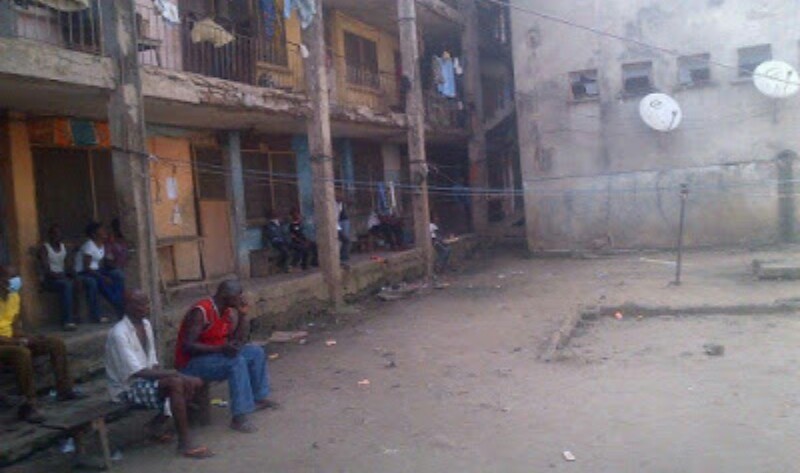 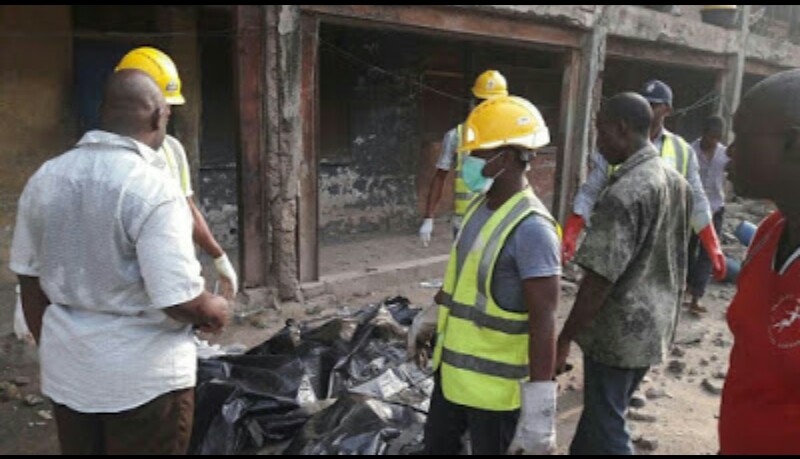 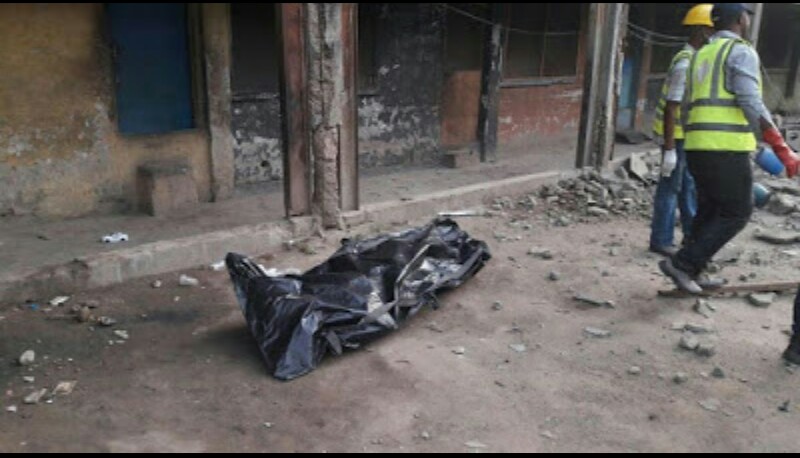 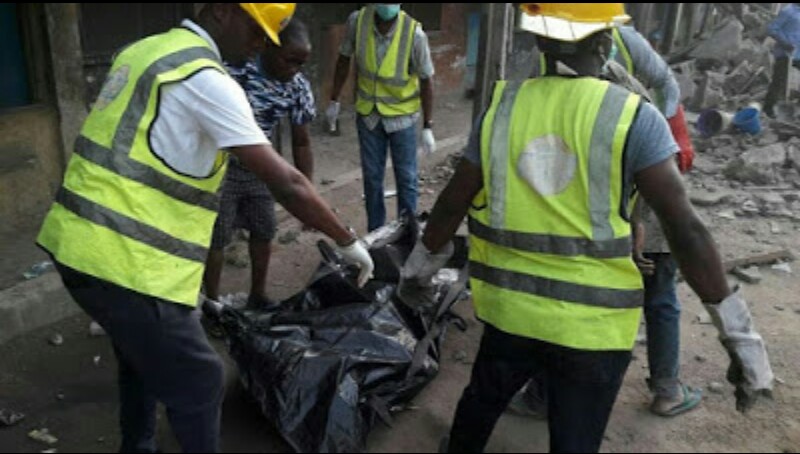 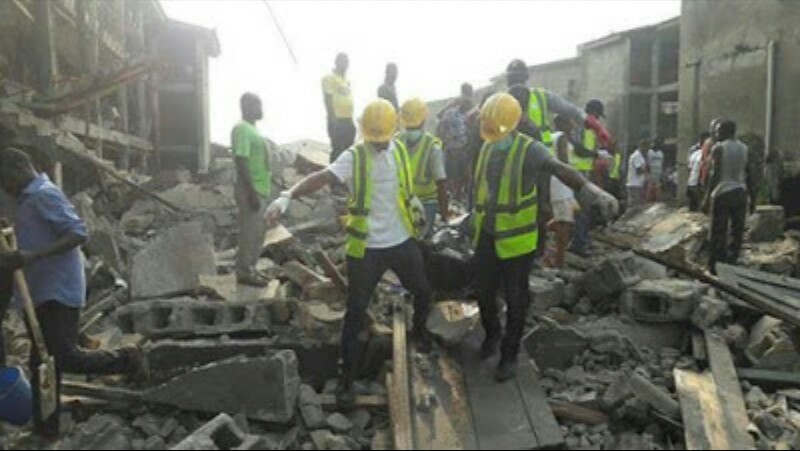 British High Commissioner says “Nigerian Sign Language is for Everyone” in...